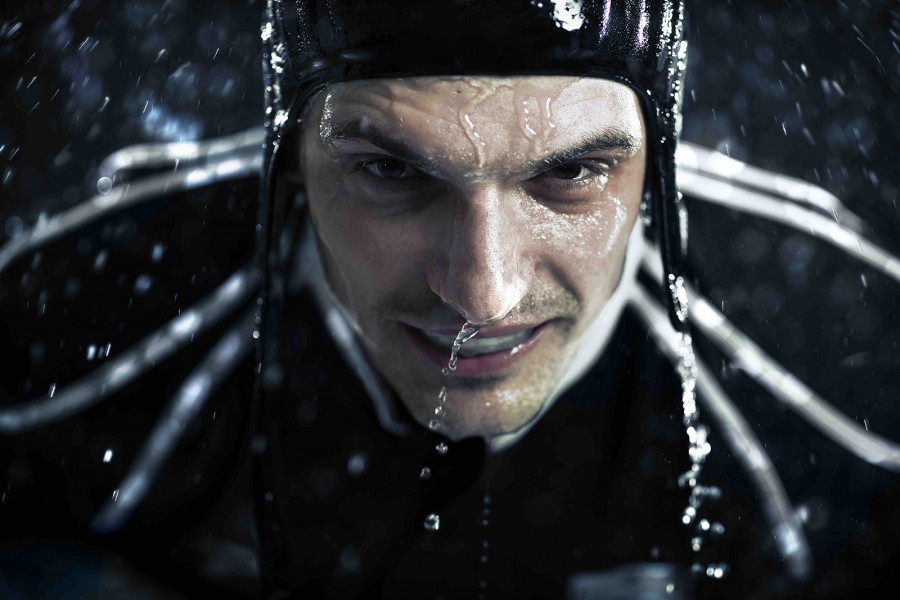 World Rugby, the global governing body of rugby union, broke new ground last year when they held their premier tournament, the Rugby World Cup, in Japan. This was the first time since the event was launched back in 1987[1] that it was held outside of one of the ‘traditional’ rugby-playing nations. The evolution of the sport has been sizeable, having grown from a purely amateur sport into a fully professional and highly commercialised one in just over 30 years. This evolution has meant the game’s disciplinary processes have had to keep pace, with World Rugby leading the way.

In January 2016, as a check on the legal robustness of World Rugby’s approach to disciplinary matters, one of the authors of this article produced a critical evaluation of the disciplinary cases that were decided at the previous edition of the tournament, held in England in 2015 (see here and here[2]). This evaluation included making a number of recommendations for the 2019 tournament. It was therefore a logical step to perform the same analysis at the conclusion of Rugby World Cup 2019 (RWC 2019). This was made even more important given the introduction by World Rugby of the ‘Decision-Making Framework for High Tackles’ only a few months before the start of the tournament, which was to be applied by match officials, citing commissioners, judicial officers and legal counsel alike.

Given the volume and complexity of the decisions that came out of RWC 2019, the analysis has been split into two parts, as follows:

a. Application of the decision-making framework for high tackles

i.  Is the incident a high tackle or a shoulder charge?

ii. If so, was there contact with the head or neck of the ball-carrier?

iii. What was the degree of danger – high or low?

iv. Are there clear and obvious mitigating factors?

b. Intention vs recklessness

i. Is intention ever relevant to determining Foul Play?

Part 2, available here, focuses on the sanctioning of proven acts of Foul Play and procedural issues, as well as the authors providing their overall conclusions.