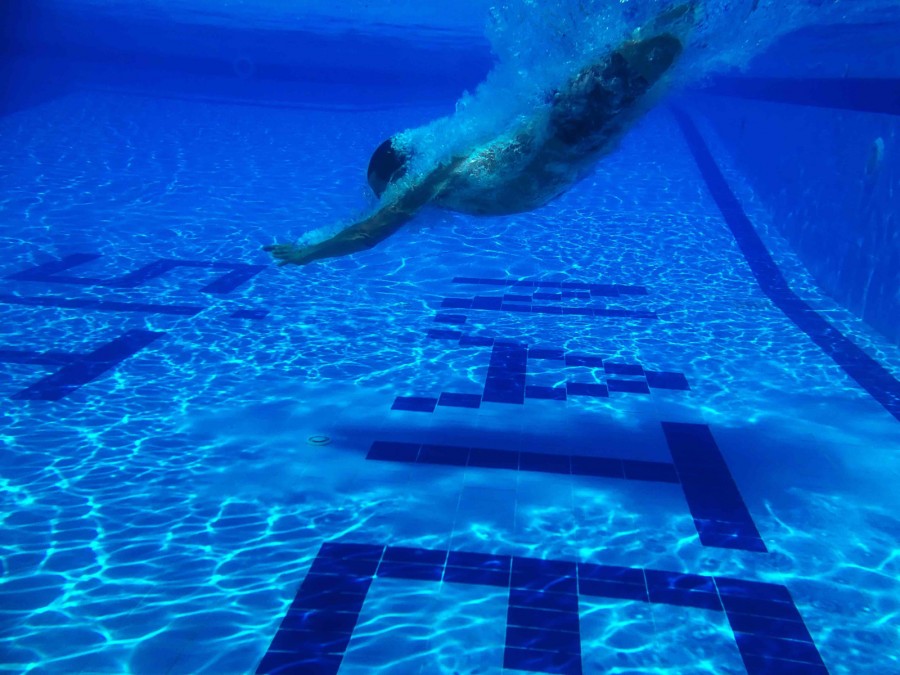 Twenty years ago, the Court of Arbitration for Sport (CAS) held its first public hearing: B v FINA[1]. The hearing was an appeal by a leading swimmer of the time, Ireland’s Michelle de Bruin, winner of three golds at the Atlanta Olympics of 1996. In 1998, and as a result of irregularities during a doping control test at her home, FINA, the world governing body for swimming, suspended her for four years. De Bruin’s appeal to CAS failed.

A similar factual matrix (and parties) were in dispute at CAS’s second ever public hearing held on 15 November: WADA v Sun Yang & FINA[2]. The applicant-athlete was again a multiple Olympic gold medallist in swimming, China’s Sun Yang. FINA was a party to the proceedings, though on this occasion in support of the athlete. The hearing similarly concerned allegations of procedural impropriety during an out of competition test at the athlete’s home and the specific anti-doping infraction at issue also related to tampering, now defined in Article 2.5 of the World Anti-Doping Code (WADC).

This is a brief review of the proceedings[3], examining principally: