After monitoring the political and security situation in Guinea and following careful consideration, the CAF Interclub Committee has decided that all three fixtures involving clubs from Guinea in the preliminary stages will be played in a single leg at the opponent’s territory in accordance to Article 2.1 of the CAF Interclub Regulations.

A group of top footballers and coaches from six continents is joining FIFA Chief of Global Football Development Arsène Wenger this week as part of the ongoing consultation process on the future of global football.

Ban on away fans attending UEFA competition matches not extended; decision remains subject to any requirements imposed by the relevant national/local authorities

Over the past few months, the World Anti-Doping Agency (WADA) President Witold Bańka and Director General Olivier Niggli have made it a priority to meet with WADA stakeholders from across the globe. In addition to meetings held with athletes, National Anti-Doping Organizations (NADOs) and the Sport Movement, they have also met with numerous sports ministers and other Government representatives responsible for anti-doping.

The World Cup Qualifier between Brazil and Argentina was abandoned just after kick off when Brazilian health officials stopped play to accuse Argentinian players of breaking quarantine rules.

More than 300 million people worldwide currently live with some form of colour vision deficiency and World Rugby is committed to ensuring they can enjoy the game at all levels.

India opener KL Rahul has been fined 15 per cent of his match fee for breaching Level 1 of the ICC Code of Conduct during the third day of the fourth Test against England at The Oval. 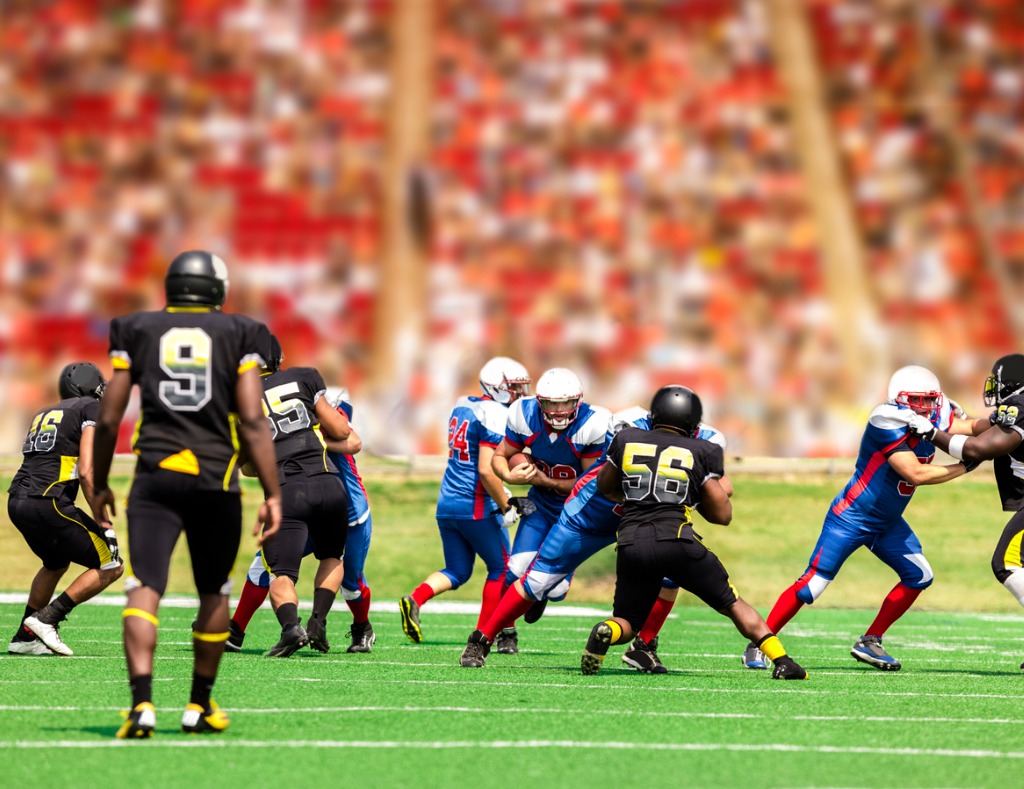 USADA announced today that Eliud Ngetich, of El Doret, Kenya, an athlete in the sport of track and field, has accepted a two-year period of ineligibility for an anti-doping rule violation committed under the 2009 version of the World Anti-Doping Code.

Swimming Australia board to work towards National Integrity Framework

The Australian government has announced it will give Paralympics Australia extra funding to close the bonus pay gap for those para-athletes winning medals at the Tokyo Games.

ARBITRAL AWARD delivered by the COURT OF ARBITRATION FOR SPORT sitting in the following composition:

Huygens was elected for a one-year term by the association’s board of directors. He initially took the president’s role on an interim basis earlier this summer after Mehdi Bayat announced that he would be retiring as president after two years in office.

Lausanne, 30 August 2021 - The Court of Arbitration for Sport (CAS) has issued its decision in the appeal filed by the Football Association of Albania (FAA) and the player Nedim Bajrami against the decision issued by the Single Judge of the FIFA Players’ Status Committee dated 27 May 2021 (the Challenged Decision). In the Challenged Decision, the request filed by the FAA in respect of Mr Bajrami for change of association from Switzerland to Albania was denied.

INCIDENT ON THE FIELD OF PLAY WHICH FALLS WITHIN LAW 12, WHICH WAS NOT SEEN BY MATCH OFFICIALS, BUT WAS CAUGHT ON VIDEO (FAST TRACK 1)
Craig Forsyth, Player, Derby County FC

The World Anti-Doping Agency (WADA) Foundation Board (Board) has formally approved the appointment of the new Americas Sports Council (CADE) President, Mr. Guillermo Herrera Castaño, Minister of Sport of Colombia, as the Americas representative on the Executive Committee (ExCo), effective immediately. Mr. Herrara Castaño replaces Mr. Ernesto Lucena Barrero on the ExCo, who stood down as Colombia’s Minister of Sport and CADE President in June 2021.

The Ministry for Administrative Development, Labour and Social Affairs (MADLSA) and Building and Woodworkers’ International (BWI) organised a Community Leaders’ Forum on 27 August 2021 in Doha, Qatar.

The CCES and CHL End Relationship

(Ottawa, Ontario – August 30, 2021) -- The Canadian Centre for Ethics in Sport (CCES) announced today that it is no longer the anti-doping service provider for the Canadian Hockey League (CHL).

How Do "Buy Out" Takeovers Of Football Clubs Work? 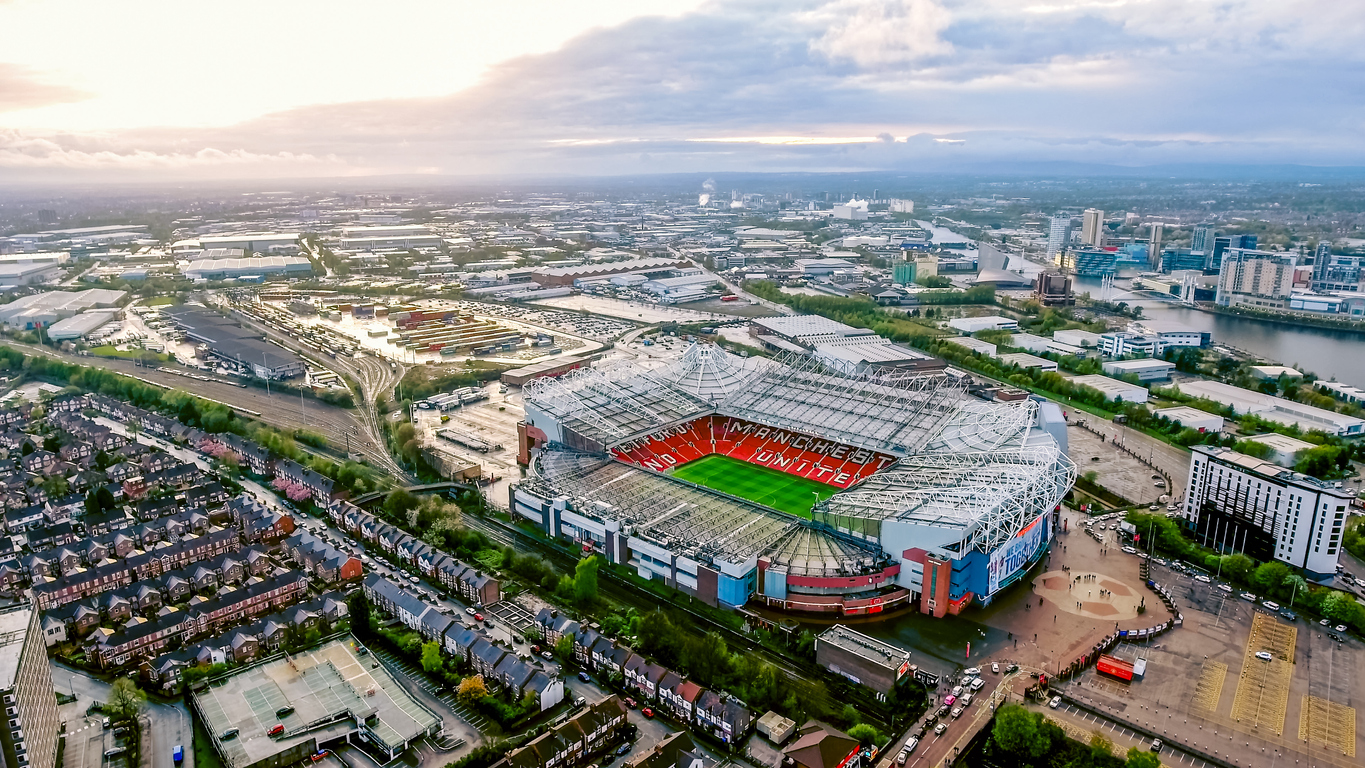 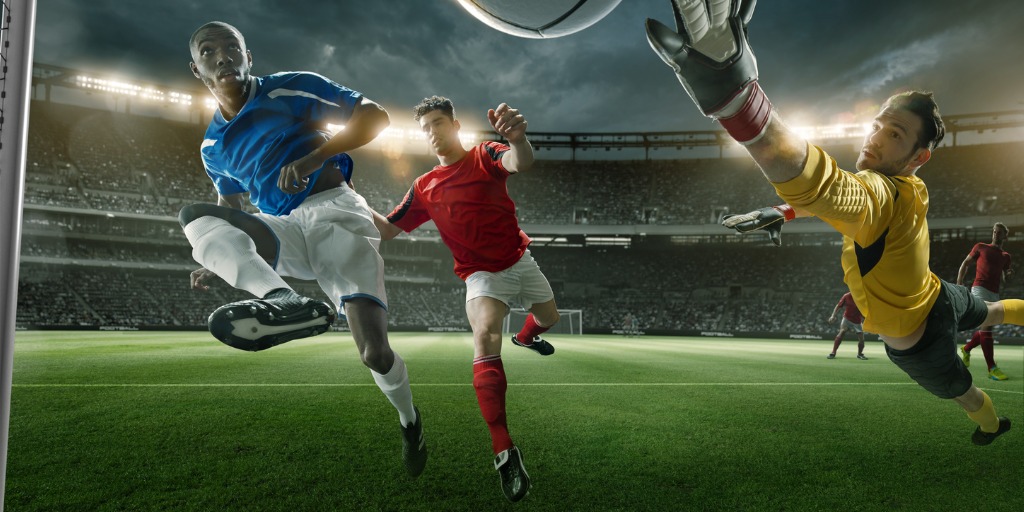 A TOTAL OF 6’200 COLLECTED SAMPLES FROM OVER 5’000 DOPING CONTROLS, MORE THAN ONE THIRD OF THE ATHLETE POPULATION IN TOKYO TESTED AT LEAST ONCE – THESE ARE THE FINAL FIGURES OF ITA’S ANTI-DOPING PROGRAM FOR TOKYO 2020. SIX ANTI-DOPING RULE VIOLATIONS WERE ASSERTED TO THIS MOMENT AS THE OUTCOME OF ITA’S TESTING PROGRAM. THE VAST MAJORITY OF DOPING CONTROLS WERE TARGETED AND FOLLOWED A QUALITY APPROACH BASED ON AN EXTENSIVE RISK ASSESSMENT, PERFORMANCE, AND AVAILABLE INTELLIGENCE. THE LAST PHASE OF ITA’S COMPREHENSIVE ANTI-DOPING PROGRAM FOR TOKYO 2020 IS THE STORAGE AND LATER RE-ANALYSIS OF SAMPLES COLLECTED DURING AND IN THE LEAD-UP TO THE GAMES.

FIFA has published its International Transfer Snapshot (June – August 2021), an analysis of player transfer activity during the last transfer window.

Wicketkeeper-batter Gulam Shabbir of the United Arab Emirates (UAE) has been banned from all cricket for four years after admitting breaching six counts of the ICC Anti-Corruption Code.

Let's work together to keep sport safe for everyone

Child safety must be embedded in every Australian sporting organisation’s culture and understood and implemented at all levels of the sport, says Sport Integrity Australia’s CEO David Sharpe.

The current political and security situation in Guinea is quite volatile and is being closely monitored by FIFA and CAF. To ensure the safety and security of all players and to protect all match officials, FIFA and CAF have decided to postpone the FIFA World Cup 2022 qualifying match Guinea vs. Morocco, which had scheduled to be hosted in Conakry, Guinea, on Monday 6 September. 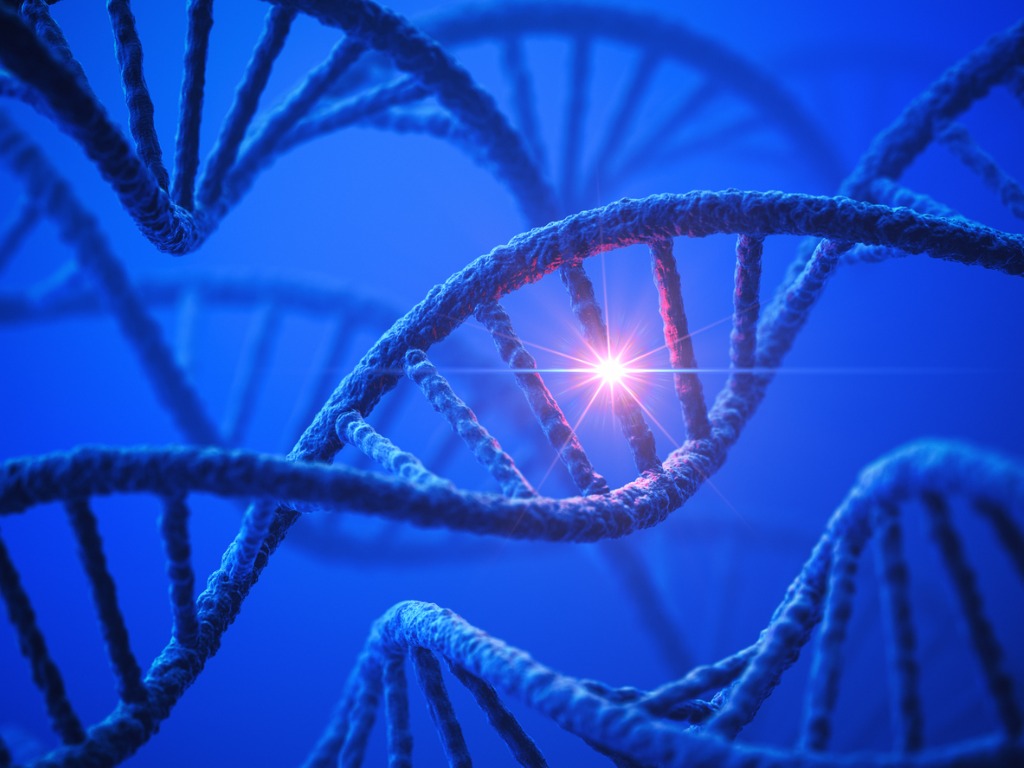 Swimming Australia Board to work towards National Integrity Framework

Chelsea FC has been charged with two breaches of FA Rule E20.1 following their Premier League fixture against Liverpool FC on Saturday [28/08/21].

USADA announced today that Liliya Shakirova, of Tashkent, Uzbekistan, has accepted a two-year sanction for a violation of the UFC® Anti-Doping Policy. 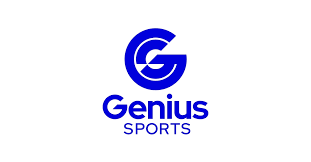 The NFL distributed to clubs a consolidated set of the NFL-NFLPA COVID-19 Protocols for the 2021 Regular Season. This consolidated document includes the following:

Doha, 29 August 2021; During the General meeting today in Doha, the Member Federations of the International Weightlifting Federation voted overwhelmingly to adopt a new, independently-drafted Constitution, that will radically overhaul the IWF’s governance. Of 133 Member Federations represented at the meeting, more than 2/3 voted in favour of the new measures.

On Tuesday 6th July, ESIC received notification that Nicolai “HUNDEN” Petersen had allegedly engaged in behaviour that could be classified as a breach of ESIC’s Integrity Program. Upon receiving this notification, ESIC commenced an investigation, reviewing the evidence then available and pursuing other investigative lines of enquiry.