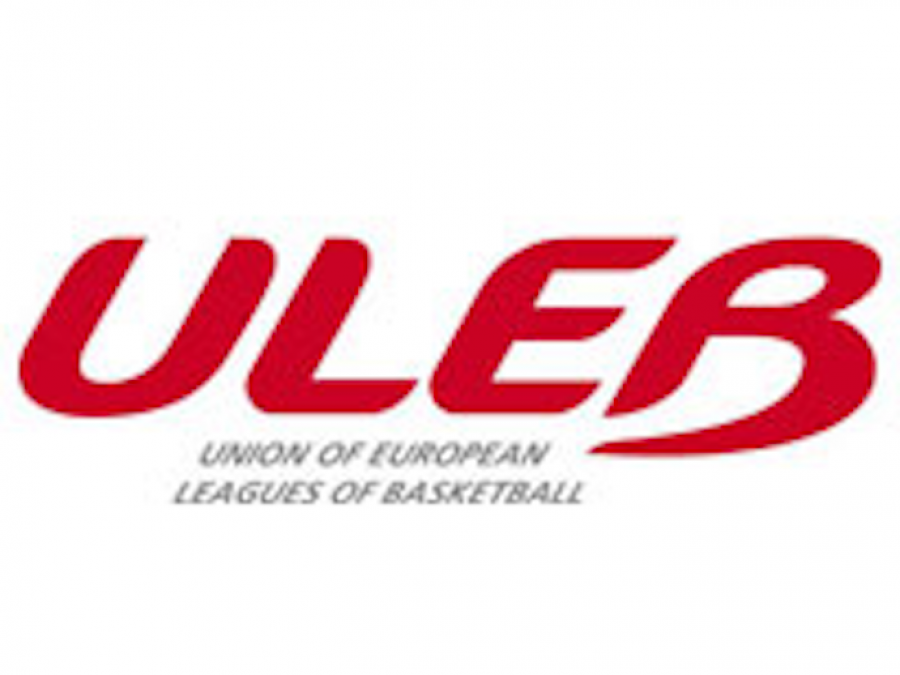 Euroleague Basketball chief executive Jordi Bertomeu will leave his position at the end of the season after six of the basketball club competition’s 11 shareholder teams voted to dismiss him.

In a teleconference including all eleven of the league’s shareholders, six clubs voted to oust the Catalan executive while five voted to keep him on, according to multiple reports.

CSKA Moscow, Maccabi Tel Aviv, Žalgiris Kaunas, Olympiakos, Panathinaikos and Armani Milan all voted against Bertomeu, while a bloc of Spanish and Turkish teams including FC Barcelona, Real Madrid, Baskonia, Fenerbahçe and Anadolu Efes voted for the status quo. The league’s newest members, Bayern Munich and Lyon-Villeurbanne do not yet have the right to vote.

There were earlier indications that some clubs were dissatisfied with the economic performance of Euroleague Basketball and the level of control exerted by Bertomeu when they voted in June for the Catalan to step down as board member of the Euroleague Commercial Assets entity.

The decision meant the 11 clubs would henceforth make up the entirety of the ECA’s decision-making council and would have the power to ratify decisions taken by the executive board and shareholders, a role that was previously performed by Bertomeu.

However, Euroleague Basketball issued a statement at the time arguing that the change was a ‘formality’ that didn’t alter the decision-making process and that Bertomeu would continue to be the chief executive of the company with the same responsibilities as before.

Bertomeu is due to step down on June 30 although he could reportedly continue to advise the league in a consultancy role. His successor will be appointed by a Euroleague committee.

There are some suggestions that the Catalan’s departure could lead to a rapprochement between Euroleague Basketball and the International Basketball Federation (Fiba). The two organisations have been at loggerheads ever since 16 EuroLeague teams decided to break away from the existing structures in European basketball thereby threating Fiba Europe’s position as the sole organiser of club competitions on the continent.

In October it was reported EuroLeague, the NBA and Fiba had entered into discussion to examine how they could work together to grow basketball in Europe, which could ultimately lead to a European conference of the competition.

In June 2020, Euroleague Basketball announced that its member clubs would see a 14-per-cent drop in revenue distributions due to the decision to cancel the 2019-20 EuroLeague and EuroCup seasons in the face of the Covid-19 pandemic.