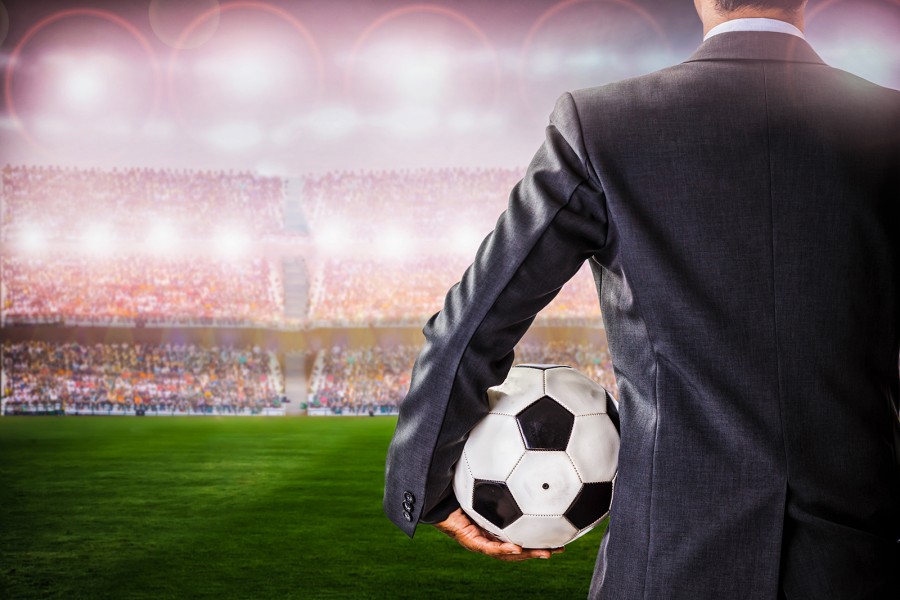 There has been great discussion in recent weeks about FIFA’s powers of intervention following the decision to suspend all Russian teams (national representative and club) from FIFA competitions until further notice[1].  FIFA’s long-held powers of intervention in its member associations’ governance has long flown under the radar however and has been rarely publicised outside of the member associations in whose matters FIFA has intervened, demonstrated most recently in the cases of Kenya and Zimbabwe which have been somewhat overshadowed by FIFA’s suspension of all Russian teams. Such powers are exercised by imposing “normalisation committees” on member associations that FIFA determines are not complying with the FIFA Statutes (the “Statutes”)[2].

Out of FIFA’s 211 members, a significant number of associations have recent or current experience of normalisation committee intervention – including in Kuwait, Guinea, Guatemala, Greece, Argentina, Thailand, Mali, Benin, Madagascar[3],Trinidad and Tobago[4], Dominican Republic[5], Egypt[6] and Venezuela[7] to name a few. Recently normalisation committees have been established in Guinea and Chad[8] following a “series of irregularities that took place during the electoral process” of the Guinean Football Association and the Chadian FA’s “inability… to carry out an electoral process” in accordance with FIFA’s requirements. Most recently, FIFA has announced the suspension of football in Kenya and Zimbabwe, the result of which being that the two nations’ participation in qualifying for the men’s 2023 Africa Cup of Nations is in serious doubt.

Hannah is an Associate in the Disputes and Regulatory team at Onside Law. She works with a range of clients across the sport and media sectors, from individuals to international sports governing bodies to commercial organisations. Hannah has significant experience in litigation, regulatory and disciplinary proceedings (including anti-corruption and anti-doping) and advisory work.