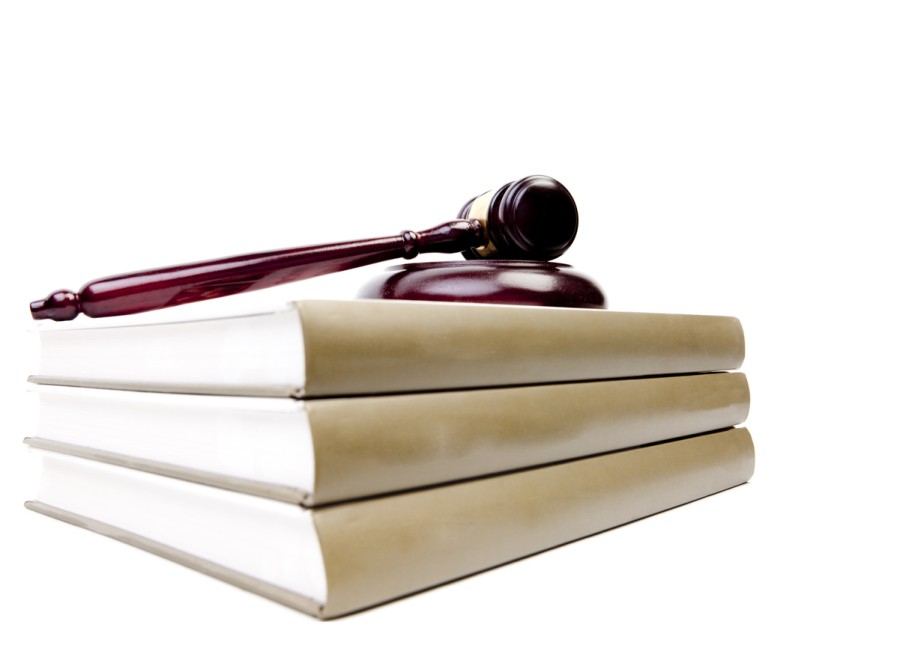 A dispute between two football clubs was first decided by the Single Judge of the FIFA Players’ Status Committee and was brought to the CAS in appeal, with a request for a sole arbitrator by the Appellant, to which the Respondent objected. The CAS Division President eventually decided to appoint a panel of three arbitrators and invited the Appellant club to appoint its arbitrator, drawing its attention to the fact that, if it did not comply within the deadline, its appeal would be considered withdrawn, pursuant to Art. R36 of the CAS Code. The Appellant appointed its arbitrator one day after the time limit expired, which led the Division president to terminate the procedure through a “Termination Order”.

In its subsequent motion to set aside the Termination Order, the Appellant Club invoked a violation of procedural public policy. First, the Appellant raised an arbitrary application of Article R36 of the CAS Code by the Division President. The SFT swiftly dismissed this argument to the extent that the arbitrary application of the law does not fall within the scope of public policy and is not open to review; the SFT also considered that the aforementioned provision (which deals with the replacement of an arbitrator) is not of fundamental nature such as to ensure procedural fairness, and therefore its potential violation could not entail a breach of public policy.

Second, the Appellant invoked a violation of the principle of excessive formalism to the extent that the Division President failed to grant a short grace period, by analogy to Article R48 of the CAS Code, in order to appoint its arbitrator. The SFT dismissed the arguments linked to the pandemic and to the fact that the Appellant was only represented by its legal department and not by outside counsel. The SFT also dismissed the arguments that the Appellant promptly remedied this procedural irregularity and that such irregularity did not have an impact on the proper conduct of the proceedings, by reminding that procedural forms are necessary for the implementation of legal remedies in line with the principle of equal treatment. It also applied by analogy – and referred to examples drawn by – its previous jurisprudence, such as the failure to pay the advance of costs in time or the sending of the statement of appeal by simple fax.

The SFT judgment is a good reminder of the limited scope of excessive formalism under Art. 190 (2) (e) LDIP (Federal Act on Private International Law of 18 December 1987) and the various examples from judgments related to CAS awards

At the same time, the SFT drew the distinction between the grace period granted under Article R48 CAS Code for the filing of an incomplete statement of appeal and the present case, to the extent that the Appellant was already given a deadline to appoint its arbitrator and it had the possibility to request an extension.

Overall, this judgment is a good reminder of the limited scope of the excessive formalism under Art. 190 (2) (e) LDIP and of the various examples drawn by the SFT jurisprudence in CAS-related procedures. See also the more recent SFT Judgment 4A_324/2021.