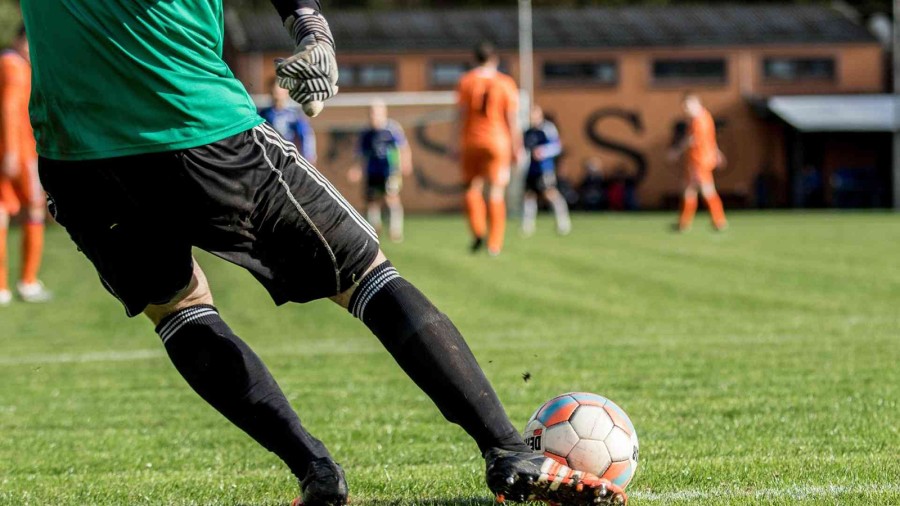 This important judgment of the Swiss Federal Supreme Court (Swiss Federal Tribunal, SFT) deals with the thorny issue of independence and impartiality of CAS arbitrators, examining the strict admissibility requirements for filing a request for challenge and the issue of repeated appointments within the specific context of CAS proceedings where FIFA is a party (see also the recent Newsletter of Hansjörg Stutzer of 20 April 2022).

The case related to the widely known “FIFA-Gate” which revealed, following an investigation by the U.S. authorities, that several individuals were involved in a bribery scheme related to the sale of rights to several football competitions, and charged them with various offences. The Appellant, a former President of the Brazilian Football Confederation Marco Polo Del Nero (also a former member of various FIFA and CONMEBOL committees), was one of the individuals and was also banned for life by the FIFA Ethics Committee and the FIFA Appeals Committee and given a fine of CHF 1,000,000. Ruling in appeal, the CAS reduced his sanction to twenty years and confirmed the fine.

The Appellant filed a motion to set aside the CAS Award for violation of his right to be heard and for lack of independence and impartiality of the arbitrator appointed by the CAS to act as the chairman of the panel. While the latter initially merely disclosed that "FIFA are a party in another case I have on - CAS 2019/A/6229. I am President of that Panel", following the hearing (which took place almost one year after the panel’s appointment) and at the Appellant’s request for updated declarations related to appointments involving FIFA, the Arbitrator provided the parties with a quite extensive list of ongoing matters involving himself and FIFA. Furthermore, the Arbitrator disclosed that a colleague at his law firm had “(...) recently advised FIFA on an entirely unrelated matter involving GDPR / data protection. For the avoidance of any doubt I was not involved in that matter in any way”. The Appellant’s request for challenge before the ICAS Challenge Commission was rejected and led, after the final CAS award, to the SFT proceedings examined here.

The starting point for the analysis was whether the Appellant’s claim was admissible, to the extent that the parties must raise any such claim as soon as the pertinent fact becomes known, and within the specific time limit of seven days enshrined in Art. R34 (1) of the CAS Code. The SFT considered as decisive the fact that the appellant’s counsel knew of other appointments of the Arbitrator as well as of the FIFA mandate of the Arbitrator’s colleague – through other cases in which it acted before the CAS (at 5.3.1) and failed to raise any objections on time. The SFT confirmed that the knowledge of the counsel is attributable to his client directly and rejected the appellant’s claim as inadmissible for failing to file the request for challenge on time.

Even though it held that the claim was inadmissible, the SFT still examined the arguments raised by the Appellant and concluded that the claim would have, in any event, been unfounded: while the Appellant largely based his claim on the failure of the Arbitrator to comply with his duty of disclosure, the SFT reiterated that such duty relates principally to elements which may give rise to legitimate doubts as to the arbitrator’s impartiality and would be insufficient, per se, to justify the challenge of an arbitrator. As such, the SFT found no evidence of deliberate concealment likely to lead to the recusal of the Arbitrator: the fact that the Arbitrator had already disclosed other appointments in the context of another procedure (in which the Appellant’s counsel was involved) was the decisive element to disprove any intentional concealment.

With regard to the issue of the repeated appointments of the Arbitrator, the SFT specified the cases prone to play a role in the determination of the arbitrator’s independence, holding that only the cases in which the arbitrator was appointed by FIFA can count as “recurring appointments” that could raise doubts as to his impartiality. It also implicitly accepted that consolidated procedures count as one appointment, acknowledging that the three times where the Arbitrator was appointed directly by FIFA in the previous three years may seem problematic under Art. 3.1.3 of the IBA Guidelines. Importantly, however, the SFT referred to the specificities of CAS proceedings and the closed list of the CAS arbitrators in order to justify this number, noting that the arbitrator appointed by the appellant himself was also appointed by FIFA six times in the course of the previous three years!

Another issue discussed in this judgment related to the disclosure of a FIFA mandate by a law firm colleague of the Arbitrator: the SFT examined the specific circumstances of the case and concluded that this was an isolated instance, with no connection to the case or the specific arbitrator that brought an insignificant amount to the firm’s turnover.

Overall, this case is important for a variety of reasons. On the one hand, it reiterated the high burden of the “duty of curiosity” of the parties’ counsel (which was somewhat narrowed down in the Sun Yang judgment, 4A_318/2020 of December 22, 2020) and the strict admissibility requirements in order to request the challenge of an arbitrator as soon as the ground for challenge becomes known: As such, the arbitrator’s disclosure, even in another case involving the party’s counsel, triggers the time limit for a potential request for challenge.  On the other hand, it confirmed that repeated appointments are common in CAS arbitration in view of the closed list of arbitrators and particularly for FIFA which is called to appoint numerous arbitrators every year. In this context, the arbitrator’s failure to duly disclose any appointments with the initial declaration of independence or to regularly update such declaration during the proceedings is not as such sufficient to challenge such arbitrator unless more incriminating elements are present (which, as seen above, were clearly not present in this case). It seems that, here again, the burden shifts to the party’s counsel to prove a “deliberate concealment”, which can be extremely difficult at times. Nonetheless, and as noted by both the ICAS Challenge Commission’s decision and the SFT (at 5.5), it becomes evident that arbitrators must always act in a diligent manner, and not only submit a full declaration (of both past and ongoing cases and appointments by the parties) but also regularly and spontaneously update their declarations during the proceedings.