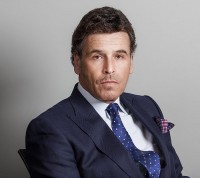 Simon is a leading London barrister in the Chambers of Paul Mendelle QC and George Carter-Stephenson QC at 25 Bedford Row. Having spent years leading in numerous high profile cases of serious and organised crime and revenue and corporate fraud, Simon has uniquely developed a parallel practice in the specialist field of Sports-related work.

He is now sought after in Sports disciplinary/regulatory and advisory work (legal and non-legal) in all sports but most notably Football and Boxing. As an FA registered lawyer, Simon acts on behalf of players, managers, clubs and federations. In boxing, he acts on behalf of boxers before the British Boxing Board of Control. In the last 12 months, he has successfully represented Paulo Di Canio (FA proceedings) and James Degale MBE (BBBOC proceedings). Simon is regularly instructed by Mel Goldberg, the doyen of Sports’ solicitors.

The combination of a criminal background and advanced understanding of regulatory frameworks, Simon is one of the few practicing barristers properly qualified to act in sports/criminal cross-over cases. In this niche area, Simon has recently secured outstanding results acting as leading counsel in the criminal cases of one of the defendants tried for fraud arising out of a previous take-over of Derby County FC (Operation Rodman), Ian Elliott (football agent) and the sons of the owner of Cardiff City FC.

Simon’s awareness that the modern Bar requires media know-how and personality means that he is best placed to meet the demands of clients regularly in the public eye. Accordingly, he is instructed on behalf of many high-profile defendants from the worlds of sport and music. Over the years, his clients have included Des Byrne (Wimbledon footballer and co-defendant of John Terry in a night club fight), Chris Eubank (legendary boxer), Ashley Walters (aka Asher D of the So Solid Crew) and Brian Harvey (East 17). 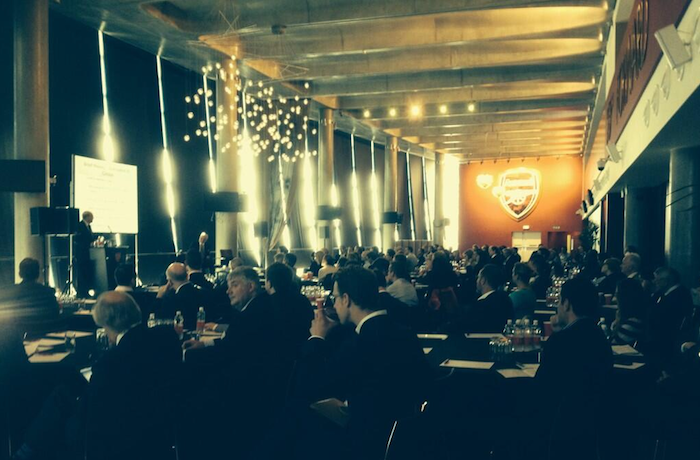