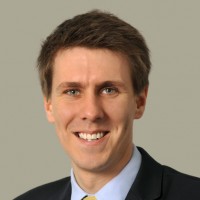 William is a barrister specialising in civil and commercial law at 2 Temple Gardens (see https://www.2tg.co.uk/barristers/profile/william-clerk).  He is rapidly developing a busy sports practice with a strong focus on the commercial, disciplinary, and regulatory aspects of sports disputes across all major sports.  He is frequently instructed to advise on the interpretation and application of sports bodies’ regulations.

He was appointed to the Sports Resolution UK Pro Bono Legal Service in July 2015.  This service is made up of lawyers who are willing to provide pro-bono legal advice and representation to athletes, coaches, team officials, and other individuals appearing before sport-specific tribunals: see www.sportresolutions.co.uk for further information.

Schwartz v. OUPC (2016) – acting successfully for the Defendant OUPC in a claim brought by an ex-member, raising issues of the scope of the Court’s supervision of and jurisdiction over unincorporated associations in a sporting context.  Summary judgment was entered following a successful application.

X v. RFU (2015) –instructed to appear on behalf of the appellant National League 1 Rugby Club in this appeal against a decision of the NCA against the club.

X v. Y (2015) – advising a Premiership rugby club in relation to a threatened claim by an agent for non-payment of allegedly outstanding transfer fees.  Following robust pre-action correspondence, the claim was never issued.

In re: A (2014) – advising a young Formula 4 driver in relation to a sponsorship agreement.

X v. Y v. Z (2014) – advising a semi-professional rugby player on the merits of an action against a fellow semi-professional player and an amateur club (including advising on issues relating to coverage and policy interpretation) arising out of injuries sustained during an on-pitch assault. 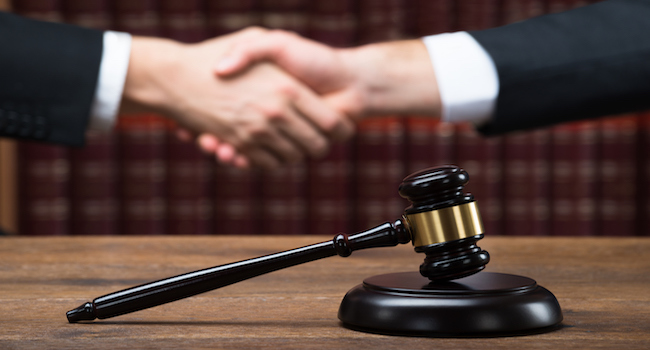