A kick in the assets: How UK authorities can recover the profits of match fixing 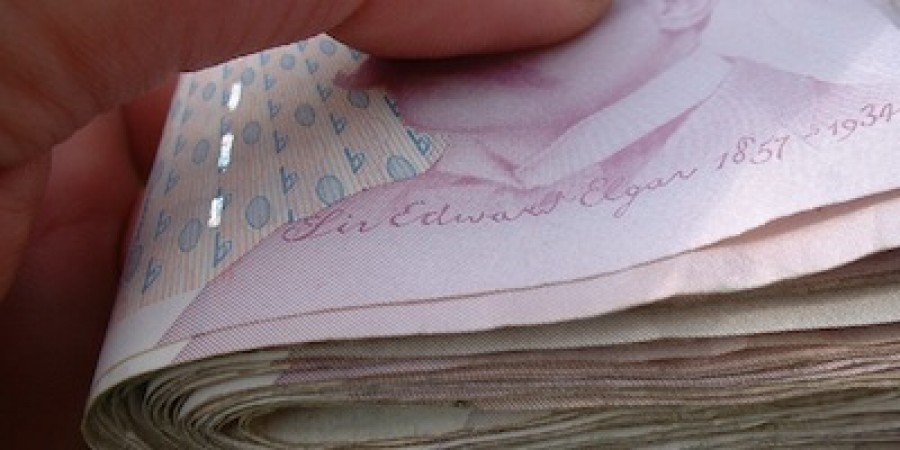 In view of the recent allegations of match fixing in English domestic leagues (which are dealt with well by Nick Di Marco here), it is worth considering what mechanisms the authorities may have for recovering the financial gains of sportsmen and the criminals involved in match fixing, spot fixing, or indeed any other manner of crime.

The UK has a particularly robust regime for confiscating assets obtained through criminal activity. This article will consider the nature and mechanisms of asset confiscation; the human rights issues it presents; and how all this relates to sport.

What is the confiscation of assets?

Historically, asset recovery following criminal acts has focussed on offences relating to drugs. The current law stems from the case of R v. Cuthbertson and Others,2 in which the court considered whether it could confiscate monies following a conviction of conspiring to manufacture and supply the drug LSD in contravention of s. 4 of the Misuse of Drugs Act 1971 ('MODA'). Despite s. 27 MODA prescribing asset recovery of tangible property involved in committing a breach of MODA, it was held that this did not confer jurisdiction to confiscate assets for conspiring to contravene the provisions of MODA. Moreover, s.27 only allowed for the confiscation of tangible property directly involved in the crime in question, precluding the recovery of the profits of crime.

As a result of this perceived injustice, in 1984 the UK Government commissioned the Hodgson Committee Report3 on the Profits of Crime and Their Recovery. An iterative process of legislative change followed through the 1980s and 1990s, broadening the ambit of asset recovery from drugs cases to terrorism cases, to the proceeds of crime more generally. The current regime was instituted by the enactment of 'one of the world's most comprehensive pieces of criminal assets legislation',4 the Proceeds of Crime Act 2002 ('POCA'). POCA provides the authority and instruments for confiscating the assets of crime; this would include fraud, which is reported as the basis on which players have been arrested in respect of recent football fixing allegations.5

Controversially, and of particular relevance for present purposes, asset confiscation does not require a criminal conviction. Part V of POCA facilitates asset confiscation undertaken on a civil basis, which, naturally, entails the lower, civil burden of proof.6

Asset confiscation is currently managed by the nascent National Crime Agency ('NCA'),7 who are responsible for the conduct of the criminal investigation into the present match fixing allegations.8 However, owing to Part V of POCA, irrespective of the whether the NCA's present match-fixing investigations result in criminal convictions, it is within its gift to attempt recovery of any assets it feels able to determine, on the balance of probabilities, have been criminally derived.

How are assets recovered?