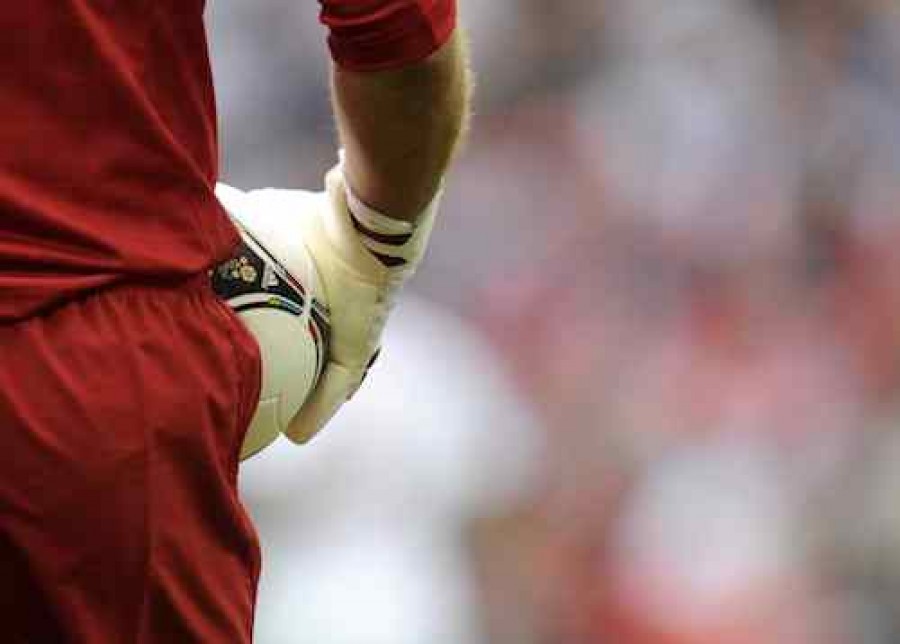 The General Court of the European Union recently rejected an appeal by the Luxembourg football club F91 Diddeleng against the decision of the European Commission to close an investigation concerning the player regulations of the Fédération luxembourgeoise de football (FLF).  In an order of 16 April in Case T-341/10 F91 Diddeleng v. Commission, the General Court considered the appeal to be manifestly inadmissible.

The case is important as it demonstrates the limited procedural rights of complainants which bring free movement complaints to the Commission.  In addition, it clarified that there is no requirement on the part of the Commission to investigate a matter under European competition law if this has not been properly raised by the complainant.