Delegating anti-doping whereabouts requirements to national sports federation - a benefit or a danger to athletes? 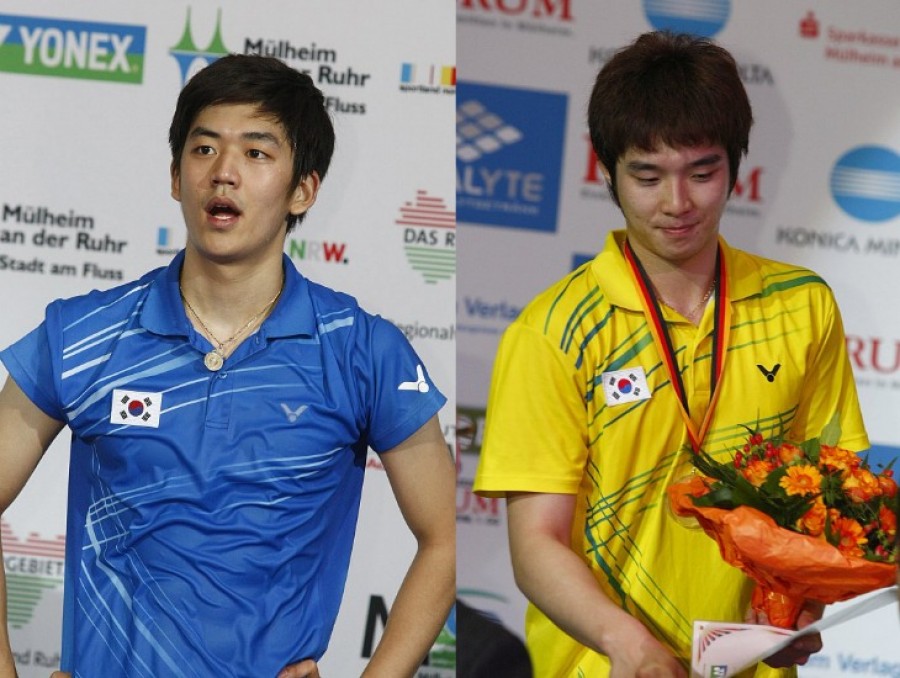 Monday, 23 June 2014 By Emma Mason
Version 3.0 of the WADA World Anti-Doping Code, due to be implemented on 1st of January 2015 (redlined version against current 2009 WADA Code linked), has created much discussion amongst various sport stakeholders.1
However, a recent case concerning Athletes Whereabouts Requirements (“Whereabouts” - defined below) has brought to attention two questions that have not been widely considered:

On the 13th of January 2014, two Korean badminton stars were sanctioned to a one-year period of ineligibility from competition for Whereabouts failures2. Lee Yong Dae and Kim Ki Jung are highly decorated athletes: Lee was an Olympic Gold medalist in mixed doubles in 2008 and a Bronze medalist in men’s doubles in 2012. They are consequently part of a Registered Testing Pool (RTP) of players who are required to comply with WADA’s Athlete Whereabouts Requirements, which are setout in clause 11 of their International Standard for Testing (IST)3.
By Clause 11.1.4 of the IST, an RTP athlete must, at the beginning of each quarter, provide a specific 60-minute time slot (between 6am and 11pm) for each day of the following quarter where they will be available for anti-doping testing at a location they specify. If the athlete is not available during that slot, it amounts to a “Missed Test” and, consequently, a Whereabouts Failure for the purposes of the Article 2.4 of the WADA World Anti-Doping Code 2009.
The above obligation is in addition to the requirement on the athlete under Clause 11.1.3 of the IST to make a quarterly “Whereabouts Filing” with his or her International Federation (IF) or National Anti-Doping Organisation (NADO), which includes the provision of details of where the athlete will be residing on each day, their competition schedule, where they will be working, training or carrying out other regular activities, and the usual time frames in which these occur. A failure to comply with Clause 11.1.3 constitutes a “Filing Failure” and, consequently, a Whereabouts Failure for the purposes of the Article 2.4 of the WADA Code.
By Article 2.4 of the WADA Code, it is an Anti-Doping Rule Violation to have accumulated three Missed Tests or Filing Failures (or a combination of both) in an 18-month period, and an athlete may face a maximum period of ineligibility from competition for two years.
In the Lee/Kim case, the Badminton Korea Association (BKA) and their players had apparently acknowledged and accepted responsibility for the Whereabouts failures in letters that they sent to the World Badminton Federation (BWF). In light of this, the players were found guilty of an Anti-Doping Rule Violation and sanctioned accordingly. However, the independent doping hearing panel also made a recommendation that the BWF should consider further sanctions against BKA4 for their role in the incident.
The players chose to exercise their right to appeal to the Court of Arbitration for Sport (CAS). However, during the interim period, the BWF disciplinary committee found that: BKA had assumed full responsibility for updating the players Whereabouts; had failed in their responsibility to comply with the Anti-Doping Regulations; and had failed in their duty of care to the two players by allowing administrative failures to lead to the three Whereabouts failures. Consequently, BKA were found to be negligent, fined $40,000 and ordered to refund the cost of the players’ missed tests5.
At present, under Clause 11.3.6 of the IST, an athlete in an RTP may choose to delegate some or all of their Whereabouts responsibilities to a third party provided that third party agrees. However, by Clause 11.3.7 the athlete remains ultimately responsible for making accurate and complete Whereabouts Filings and by Clause 11.3.7 it is not a defence to a Filing Failure or a Missed Test that the athlete had delegated responsibility for their Whereabouts but had failed to fulfill their duty. Therefore, pursuant to the IST, even though BKA had assumed administrative responsibility for the player’s Whereabouts, they could not face sanctions under the WADA Code.
a