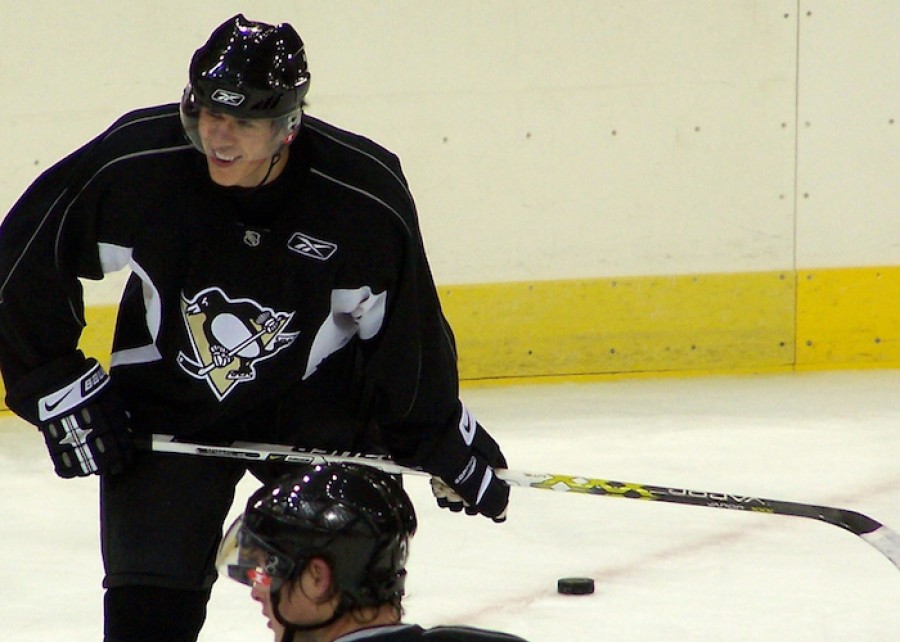 Further to the author’s article entitled “the effect of the NHL’s collective bargaining agreement on European players and international ice-hockey”, in this 3 Part series, the author examines the issues arising during contested player transfers in ice-hockey, and then considers potential methods for resolving such disputes.

Traditionally, international hockey has not developed well-defined transfer procedures to govern player transfers between leagues. The issue of international transfers is further complicated in hockey since two of the most powerful leagues in the sport, the National Hockey League (NHL) and the Kontinental Hockey League (KHL), operate beyond the scope of the International Ice Hockey Federation (IIHF) regulations. This fact differentiates ice hockey from other popular international sports, such as basketball and soccer. In basketball and soccer the International Federation has been able to develop well-defined regulations to manage the interleague transfer of players. As a result of this unique structure of ice hockey, the sport has seen many contested player transfers between the NHL, KHL and the member leagues of the IIHF.

Contested player transfers have plagued the hockey world for years. Some of the most notable recent cases deal with superstars of the game, such as Evgeni Malkin, Alexander Ovechkin and Alexander Radulov. Additionally, with the labor dispute between the NHL and the NHL Players Association in 2012, the European leagues have seen an unprecedented rate of player transfers from the NHL. The issues facing each player transfer are unique and differ on a case-by-case basis; therefore, it is essential to examine the most common issues that arise during a contested transfer. The Malkin, Ovechkin and Radulov cases provide useful insights into the world of disputed transfers.

The 2004 NHL entry draft would introduce the western world to the pure hockey talents of Alexander Ovechkin and Evgeni Malkin.1 In the process, this draft created one of the largest disputes in international hockey history. It began with the second overall selection by the Pittsburgh Penguins, Evgeni Malkin. At the time of the draft Malkin was under contract with the Russian Superleague club Metallurg Magnitogorsk.2 (The Russian Superleague would eventually become the KHL.) Malkin’s contract was scheduled to last through the 2007-2008 season; however, Malkin had an international transfer clause that would, with the approval of Metallurg, allow the talented center to play for Pittsburgh.3

Malkin stayed in Russia for the 2005-2006 season and became the Superleague’s leading scorer.4 Upon completion of the season Malkin informed Metallurg of his desire to be transferred to the NHL.5 Metallurg was reluctant to allow Malkin to transfer, without receiving a substantial compensation in the form of a transfer fee.6 As a result, a contentious and drawn out legal struggle ensued.

The facts surrounding the transfer issue were further complicated in August of 2006. In the dead of night on August 7, Malkin signed a new one-year contract with Metallurg. This new contract removed his option to transfer until he became a free agent.7 The circumstances surrounding the execution of this new contract remain unclear,8 but, Malkin, contended that the Metallurg officials applied undue influence and pressured him to sign the deal against his will.9 Soon after the signing of the new contract, the Russian team seized Malkin's passport to ensure he would not leave the country and join the Penguins.10

In response to the actions of the Russian club, Malkin and his agents searched the Russian laws for a way to terminate his contract with Metallurg. The source they relied on, the Russian Labor Code, outlines the rights of employees in a labor dispute. According to Article 80 of this code, an employee can resign their position after providing the employer two weeks notice.11 After discovering this opportunity to terminate the contract with Metallurg, Malkin’s agents started the process of obtaining a United States work visa. On August 12, two hours after receiving a visa from the United States, Malkin left Russia.12 Days later on August 16, Malkin provided Metallurg with his two weeks notice.13 Once the two weeks were up, Malkin signed an entry level deal with the Pittsburgh Penguins of the NHL.14

This sequence of events infuriated Metallurg, the Russian Superleague, and the Russian Ice Hockey Federation. The Russians accused the NHL and the Penguins of committing an act of “sports terrorism” and of “stealing” Malkin from Russia.15 The heated words from the Russians soon turned to legal action. In October Metallurg along with Lokomotiv Yaroslavl, another Russian club involved in a separate disputed player transfer, filed suit against the NHL in the United States District Court for the Southern District of New York.16 The clubs sought an injunction to prevent the contested players from playing in the NHL.17 The Russian clubs claimed that the players were under valid contracts to Superleague clubs, and, therefore, prohibited from playing for another professional club without first being released from their contract.18 Further, the Metallurg suit asserted that the Penguins had tortiously interfered with the club’s contract with Malkin.

When seeking an injunction, the moving party must show that the “breach of the employee’s promise will cause injury for which money damages are not an adequate remedy.”19 This standard is difficult to prove in a traditional employer-employee relationship. However, when the employee is someone who possesses unique or superior skill, which is not easily replaced, the standard becomes substantially easier to prove.20 In an effort to show Malkin’s exceptional skill, Metallurg highlighted the fact that he was the top scorer in the Superleague the previous year. Further, while the litigation was ongoing, Malkin became the “first player in eighty-nine years to score a goal in each of his first six NHL games.”21 This accomplishment helped to show that Malkin’s talents were truly elite worldwide and not just in the Russian league.

United States District Court Judge Loretta Preska dismissed all of the Russian claims, and refused to issue an injunction against the NHL and the Pittsburgh Penguins.22 The court held that the damage suffered by Metallurg was not so severe that it could not be remedied with monetary damages.23 The court based this decision, in part, on the fact that emails from Metallurg to the Penguins were disclosed. These emails pertained to Metallurg’s request for one million dollars from Pittsburgh as a transfer fee for Malkin’s services.24 Therefore, the court reasoned that Metallurg’s injury could be remedied by monetary damages, and consequently the standard for an injunction was not met.25

In addition, the court dismissed the contract claims brought by Metallurg.26 Metallurg asserted that their contract with Malkin was valid, and, therefore, the NHL contract should be declared invalid. The court dismissed the claim, holding that the plaintiff, failed to show that they would be successful on the merits of the case.27 The issue turned on whether Article 80 of the Russian Labor Code was the controlling statute. To decide this issue, the court looked at proposed legislation that would create an athlete exemption to Article 80.28 The proposed exemption was introduced by the Russian Ice Hockey Federation before the Malkin saga began.29 The athlete exemption was not passed. The court reasoned that, by failing to enact the exemption, the Russian Legislature desired to have Article 80 apply to athlete contracts. 30 As a result, the court held that Metallurg’s breach of contract allegations were unfounded, and dismissed their claims.

Malkin has since gone on to become the one of the most prolific offensive players the NHL has ever seen. Some of Malkin’s achievements include, being named the most valuable player for the playoffs on his way to winning the Stanley Cup (2009), and being named a four time all-star (2008, 2009, 2011, 2012). Additionally Malkin has won: the Calder Memorial Trophy (rookie of the year, 2007), Hart Memorial Trophy (league MVP, 2012), Ted Lindsay Award (most outstanding player, 2012), Kharlamov Trophy (best Russian player in the NHL, 2012), and the Art Ross Trophy (regular season scoring leader, 2009, 2012). Thus, it is no wonder why the Russian Superleague sought to retain the rights of such a dynamic player.