The rise of the sports analyst and their contracts of employment 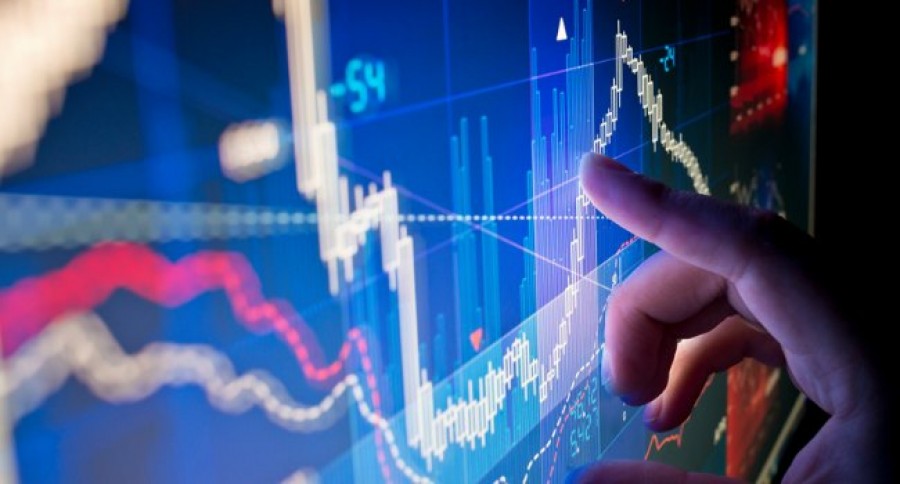 Once upon a time, stories about sport focused on the sport itself, or the stars of that sport – typically, the iconic teams, players or athletes. More recently, though, sports analysts have acquired a higher profile, and that has brought many of the issues that affect them to the public’s attention.

The Rise of the Analysts

One notable trend that has continued to gather momentum in 2015/6 is the increasingly competitive job market for scouts, data and performance analysts in sports.

Once the importance of focusing on “marginal gains” – a concept that gained particular public notoriety during Sir Dave Brailsford’s highly successful tenure as Performance Director of British Cycling1 – came to be more widely recognised and valued, sports clubs and national associations set out to try and identify and employ those individuals who were most able to identify and exploit those “marginal gains” on their behalf.

Thus, following the success of the British Cycling team at the London 2012 Olympics, its Head of Marginal Gains, Matt Parker, was recruited by the Rugby Football Union to be its Head of Athletic Performance2, a position he held until Eddie Jones took over as Head Coach of the England Rugby team late last year.3

However, perhaps not surprisingly, given the money that exists in top-level football in England, it is amongst Premier League football clubs that the competition for the best analysts appears to be fiercest. All the clubs in the top division (and even some in the lower leagues) have data analytics teams (often put together at great expense4), whose input can cover everything from player welfare, on-field tactics and, of course, player recruitment. But it is those individuals who have proven their ability to successfully interpret and apply the mass of information that is now available to all clubs that are particularly valued and sought after.

After all, why pay enormous amounts for football players who have already established their reputations if you can pay a relatively small sum to acquire those analysts who have demonstrated their ability to identify the stars of the future whilst they are still relatively unknown and undervalued?

In the 2014/15 season, Leicester City entered 2015 rooted to the bottom of the Premier League, and they were still there at the beginning of April. However, they went on to win seven of their last nine games finishing the season in 14th spot in the table. That superlative form was taken into the 2015/16 Premier League season, and we all know what happened next.

However, one consequence of Leicester’s astonishing run of success has been that its scouting and analytics department has been ransacked. In February 2015, Leicester lost Rob Mackenzie, their then Head of Technical Scouting, to Tottenham Hotspur.5 Then, in late December of last year, it was reported that Arsenal had recruited Ben Wrigglesworth, Leicester’s latest Head of Technical Scouting6, and that they were keen to bring Steve Walsh, Leicester’s Assistant Manager and Head of Recruitment to North London as well.7

From an employment and sports lawyer’s perspective, what is particularly interesting about the story surrounding Walsh are the reports that he had a release clause in his contract of over £1m.

This suggests that Leicester City recognise the value of their analysts to the extent that they have incorporated into their employment contracts the sorts of terms that will make it more difficult for rivals to poach them. In the past, one only used to see such restrictions included in the contracts of high-profile managers and head coaches.

The fact that these terms are now also being included in the contracts of data analysts by astute clubs goes to show what an important role these specialists have to play in the modern game. Indeed, there is no reason to believe that the rise of the analysts will end any time soon, and one imagines that issues surrounding their recruitment will become ever more notorious, and possibly contentious, in the future.

This is an extract from the ‘Employment’ Chapter of the Sports Law Yearbook 2015/16 - UK, Ireland and EU, an eBook publication by LawInSport and British Association for Sport and Law.

The Yearbook reviews developing sports law trends in the UK, Ireland and Europe, and contains legal commentary and analysis from over 50 leading sports lawyers. It will be of interest and use to students, academics, athletes, coaches, the media, sports business professionals, sports administrators, in-house counsel and lawyers worldwide.