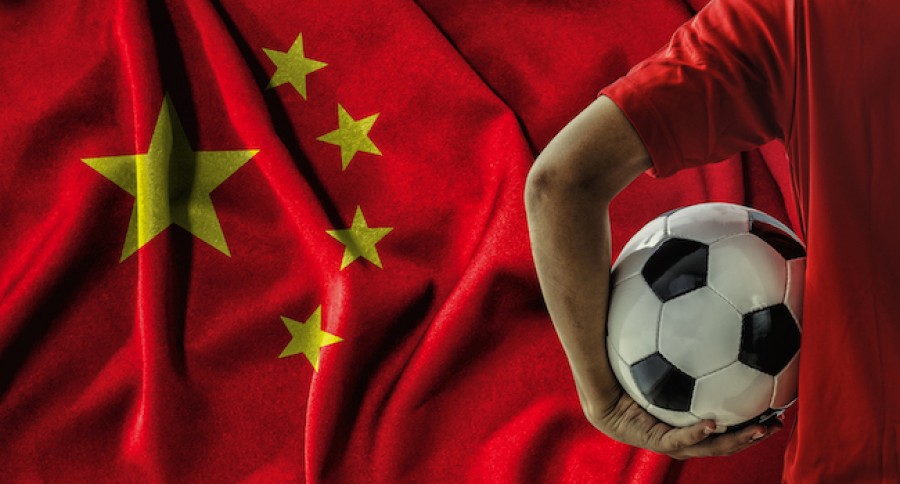 The summer transfer window is nearing its end. At the time of writing,[1] football clubs in the top five European leagues have already completed almost 1410 deals worth a combined total of £3.48 billion.  With a week[2] still remaining before the transfer window closes in the majority of countries, there is still plenty of time in which for clubs to do further business.

Recent transfer windows have been notable for a series of high-profile, high-value transfers into the Chinese leagues.  2016 saw Ezequiel Lavezzi move from Paris Saint-Germain to Habei China Fortune, while Carlos Tevez moved from Juventus to Shanghai Shenhua and Brazilian playmaker Oscar joined Shanghai SIPG for around £60 million.  Those three players are now in the top five earners in world football.  Lavezzi reportedly earns £798,000 a week, Tevez is reportedly paid £634,615 a week and Oscar reportedly takes home £400,000 a week.[3]  Last year, China spent more than $450 million on footballers,[4] the fifth largest such outlay by any country.

Lloyd Thomas is an associate in Squire Patton Boggs’ Litigation department and is part of the Sports Law team based in its London office.