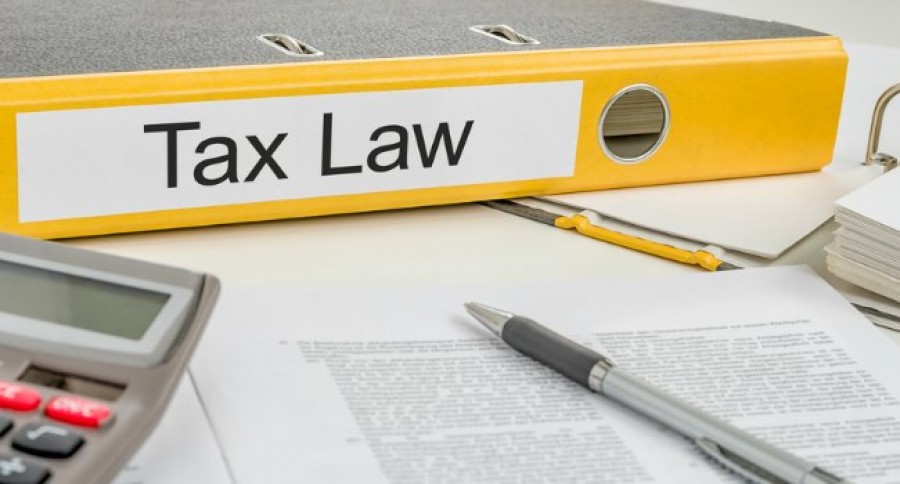 This feature piece considers seven topical tax law issues in sports today affecting, among others, athletes, coaches, intermediaries, professional and amateur sports clubs, gyms and sports hosting venues. The piece aims to provide an overview each area, rather than an in depth analysis.

Accelerated Payment Notices (APNs) continue to be firmly in the spotlight. An APN is a notice to a taxpayer requiring the payment of disputed tax upfront.1 This means that if a tax planning scheme is challenged by HM Revenue and Customs (HMRC), it can demand payment of tax before the lawfulness of the scheme is adjudicated by a court or tribunal. Whilst a taxpayer may object to the APN, if HMRC confirms it the taxpayer must pay the tax within 90 days (or if later, within 30 days of HMRC's confirmation) to avoid penalties.2 High-profile sportspeople have been particularly affected, as they are more likely to have participated in tax planning arrangements to mitigate their tax liability.3

APNs have been criticised4 on the grounds that they are "retrospective" because they can apply to schemes that were implemented before the accelerated payments legislation came into effect and also on the basis that they may lead to individuals who have not engaged in any unlawful behaviour facing possible bankruptcy.

The lawfulness of APNs has been challenged by way of a series of judicial review applications in the High Court, where taxpayers have argued that the APN system gives HMRC draconian powers that it is using in an unfair and unjust way.5 The challenges have so far been unsuccessful but it is also the case that HMRC has withdrawn APNs in the face of a judicial review challenge.6 Whatever its rights or wrongs, the APN legislation7 is perhaps the most contentious taxation issue in sport today.

A detailed article on APNs and what they mean for athletes’ tax liabilities is available here.8

2. Taxation of testimonials and benefit games

Currently the tax treatment of payments from sporting testimonials and benefit matches is governed by HMRC guidance9 which provides, broadly, that where the right to a testimonial match forms part of the sportsperson's contract of employment or is a customary right, the payment will be subject to income tax and National Insurance Contributions (NICs). In other cases, the payment will not be treated as earnings but as a gift which is not subject to income tax or NICs. This is in line with the approach of the courts, which has been to treat the proceeds of testimonials as a gift.10

However, the Finance Act 2016 will introduce a charge to income tax11 on income from sporting testimonials for employed sportspersons. This treatment will be subject to a 'one-off' exemption of £100,000 (increased from £50,000 in the Government's original consultation proposals). This exemption will be available to offset against income received from events held during a single testimonial year but will not apply where the sportsperson has a contractual entitlement or customary right to the testimonial event or benefit match.

The new legislation will affect events taking place after 5 April 2017 unless the testimonial was awarded before 25 November 2015 when the changes were announced. There is therefore a short window in which sporting testimonials and benefit matches can be arranged where the income generated will not be subject to income tax.

A detailed review of the tax treatment of testimonials and benefit matches is available here.12