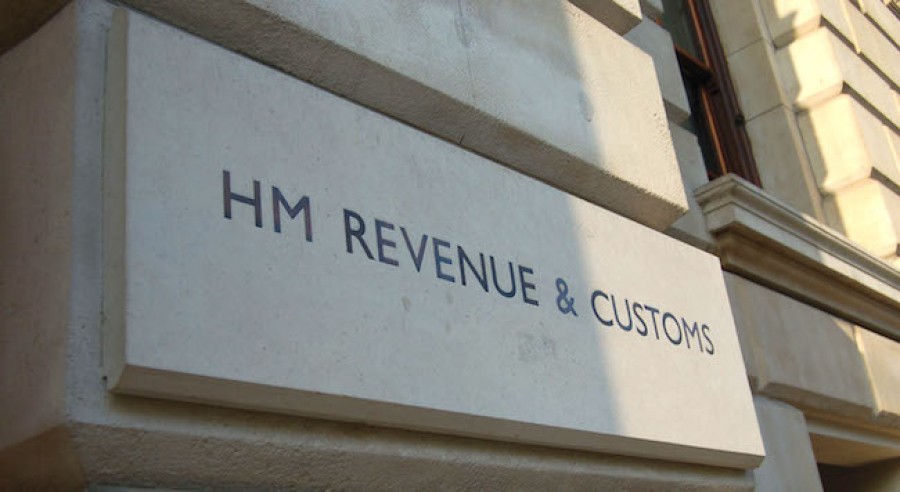 What are Accelerated Payment Notices and what are their effects?

Over the last few years we have seen an increasingly hostile public attitude develop towards tax avoidance and tax planning, with ever more vociferous calls1 for government to close down tax "loopholes". One manifestation of this was the controversial new powers given to HMRC in last year's Finance Act 20142 to issue APNs.

According to HMRC,3 it is likely that it will issue APNs or follower notices to approximately 33,000 individual taxpayers concerning £5.1 billion of tax. Newspaper reports suggest4 a number of professional sports people are particularly likely to be affected by the new rules as a result of their high earnings, coupled with relatively short careers.

In essence, the new rules contained in the Finance Act oblige any disputed tax associated with schemes covered by the Disclosure of Tax Avoidance Schemes (DOTAS) Rules or the General Anti-Abuse Rule,5 to be paid upfront. Very broadly, the DOTAS Rules6 require that any tax planning scheme that is expected to confer a tax advantage7 (as defined in the legislation but which would include, for instance, a relief from tax, a repayment of tax or the avoidance of a possible assessment to tax) is to be disclosed to the HMRC. This enables HMRC to keep a track of tax schemes and who is using them. The General Anti-Abuse Rule, introduced in 2013, seeks to counter tax-motivated arrangements where the obtaining of a tax advantage was the main purpose, or one of the main purposes, of the arrangement.

Two points are critical here. First, the fact that a tax planning scheme has been disclosed under the DOTAS Rules does not make that scheme unlawful or even ineffective. It may be challenged at a later date by HMRC but it is possible that the courts may uphold its efficacy. This means that the APN, issued in connection with such a scheme, may require payment of a tax liability where there may in fact turn out to be no tax liability, with the tax planning being deemed to be effective. Second, that tax liability must be paid upfront – i.e. before the validity or otherwise of the tax planning scheme in question is determined.

This means that if HMRC disputes the validity of a scheme, the taxpayer will be unable to gain any sort of cash flow advantage from disputing payment, as the liability to pay cannot be deferred. It will also be of no avail to the taxpayer that they "played by the book" in that the scheme was disclosed to HMRC, or that they had acted on their accountant's advice, or even that the accountant may have discussed the validity of the scheme with HMRC.

Where an APN is issued to a taxpayer, the tax must be paid within 90 days of the notice. Previously the tax liability would not have become payable until after any appeal process had run its course, which could often be several years. Now the reverse is true – there may be a repayment of the tax that had to paid upfront but only at the end of what is likely to be a protracted appeal process. It is very easy to understand therefore why the recipients of an APN may face financial difficulty.

HMRC can also issue a "follower notice".8 This arises where HMRC has succeeded in the courts against the user of a particular type of tax planning scheme and can force taxpayers to amend their tax returns where judicial rulings have not been adhered to.

The issue of a follower notice requires the taxpayer to amend their return. The taxpayer must give HMRC a notice stating that they have taken the necessary corrective action and informing them of the additional tax payable as a result. Again, the taxpayer has just 90 days in which to do this and as a result the tax again becomes payable.

Simon is Head of Tax at national law firm Walker Morris LLP and has over 25 years of experience as a tax adviser and planner having built up considerable expertise and experience in corporate financial and property tax planning.