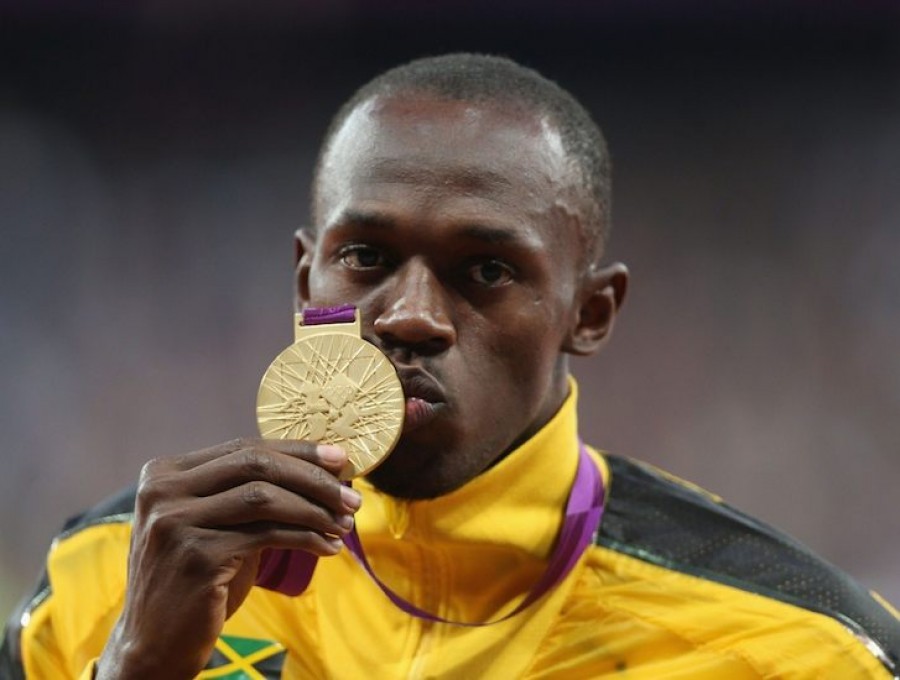 Friday, 08 August 2014 By Adam Thatcher
At a media conference in March 2008, Michel Platini said, in response to why the lucrative 2010 Champions League Final was not awarded to Wembley Stadium in London, "Yes, the reason was the taxes"1 (specifically, the taxation of overseas footballers competing in the UK). Since then, income tax exemptions have been introduced by the UK Government to entice foreign sportsmen and women to train and compete in the UK.

For example, this was extended to non-UK resident athletes who recently competed at the Glasgow 2014 Commonwealth Games, reflecting similar exemptions put in place for the London 2012 Olympics and other major athletics events.

This article sets out the general rule regarding the taxation of non-UK resident sportspersons and examines some of the exemptions introduced.

Under Section 27 Income Tax (Earnings and Pensions) Act 2003,2 individuals that are not UK-resident are subject to UK income tax on their UK-based earnings. When duties are performed partly in the UK and partly overseas, an apportionment is required to determine how much of the earnings are in respect of UK duties. Such apportionment will essentially be a question of fact, according to the number of days worked in the UK and various other circumstances.3 Since April 2013, a statutory residence test is used to determine whether or not someone is resident in the UK and this considers UK workdays, family and other ties to the UK.4 HM Revenue & Customs has also launched an online tax residence indicator.5

In the context of overseas athletes, the general rule is that the number of days that a non-UK resident athlete spends training or competing in the UK in a year is apportioned on the basis of the proportion of events that the athlete trains and competes around the world. When calculating the number of training days, the sportsperson must undertake at least three hours of physical training to count towards the total.6 This follows from the landmark case in 2004 concerning Andre Agassi and HM Revenue & Customs (in which the latter was successful).7 UK-based earnings of overseas athletes typically include prize money and earnings from sponsorship deals.

This general rule is subject to exemptions, which have been introduced by the UK Government as a way of encouraging foreign athletes to compete and train in the UK, examined in the context of football and athletics.

In March 2008, Wembley Stadium lost its bid to host the 2010 Champions League Final to Real Madrid's Estadio Santiago Bernabéu Stadium.8 Although UEFA acknowledged Wembley's compelling bid, the stadium was discounted for failing to provide assurances that players competing in the final would not be subject to UK income tax.9 The general tax rule clearly worried UEFA.

The final eventually took place at the Bernabéu Stadium on 22 May 2010 with FC Internazionale Milano beating FC Bayern München 2-0 to lift the Champions League trophy.10 Had it taken place at Wembley, foreign players would have been subject to income tax of up to 50% (at the time) on their earnings during any training, other engagements and the match whilst in the UK.

The UK Government responded to Wembley's bid failure in March 2008 by agreeing, just two months later in May 2008, to relax tax charges on overseas footballers' earnings in preparation for a fresh bid for the 2011 Champions League Final. This "u-turn"11 was a "key part of the bidding process",12 which turned Wembley into a strong contender and duly paid off when, in January 2009, Wembley was chosen to host the 2011 final.13 Section 63 and Schedule 20 Finance Act 201014 were introduced, with paragraph 1 of Schedule 20 stating:

Schedule 20 (1) This paragraph applies if an employee or contractor of an overseas team which competes in the 2011 Champions League final ("the final") is neither UK resident nor ordinarily UK resident at the time of the final. (2) That person is not liable to income tax in respect of any income arising to the person which is related to duties or services performed by the person in the United Kingdom in connection with the final.

The 2011 final took place on 28 May 2011 when Manchester United were beaten by FC Barcelona 3-1.15 Without this specific tax exemption, it would have been virtually impossible for Uefa to agree to hold the final in the UK, particularly given that the top income tax rate at the time was 50%. From a UK perspective, the Office of Tax Simplification commented, "there is no tax loss, and this event is likely to bring significant additional revenues to the UK with over 50,000 additional visitors".16 In the end, it was estimated that the 2011 final yielded £45m for the London economy.17 This therefore represented a significant boost for the UK and rekindled demands from other international sports stars competing in the UK to be treated similarly.18