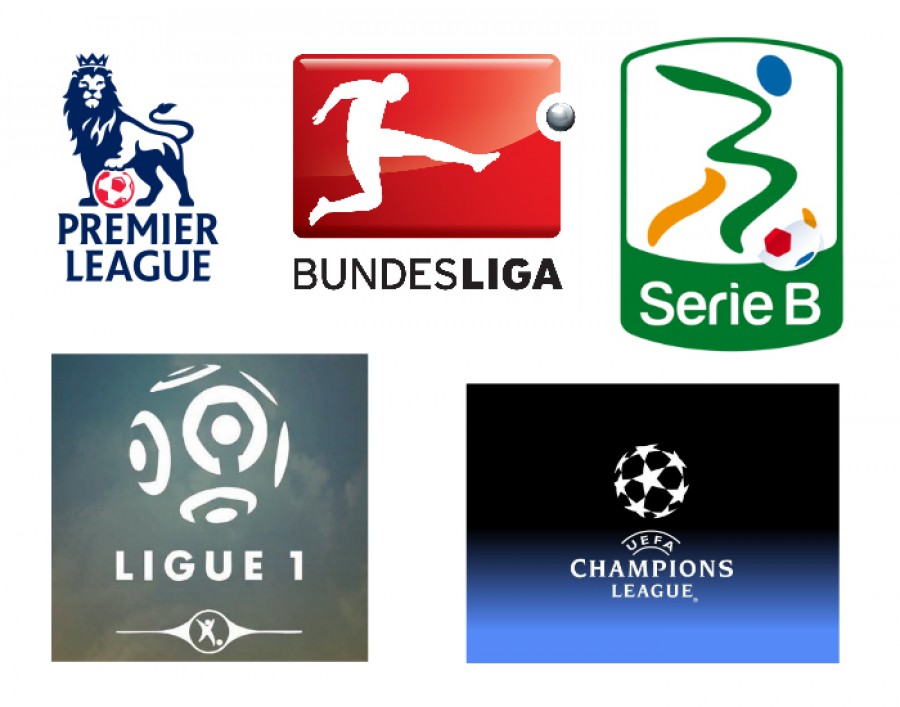 Friday, 06 June 2014 By Natalie St Cyr Clarke
Against the backdrop of the scrutiny of football’s finances, UEFA’s Financial Fair Play Regulations (“FFP”) and last year’s all-German Champions League final, Germany’s Bundesliga has been touted as both the “best” league and governance model.
While the two main ideals of a football club are entertainment/on-field success and financial stability, its primary drive will forever be the former. Nonetheless, historically, on-field success has more often than not correlated with the finances of a club.
Given that FFP applies to European competition only, this article will compare relevant domestic financial provisions affecting the “Big 5” leagues, namely England, France, Germany, Italy and Spain. I will seek to assess the impact of these financial regulations on the entertainment value and competitiveness of each league, thus using these as a proxy for “best”.

Italy, France and Spain have “interventionist” national frameworks for sports regulation.1 In France, the Code du Sport requires football clubs to be companies.2
Since 1981, Italian clubs have been joint-stock companies.3 Initially, profits had to be reinvested in sporting activity but this was relaxed in 1996, permitting payment of dividends with surplus treated akin to profits of an ordinary company.4
Following the spiralling debts of football clubs in Spain in the 1980s, most became Sociedades Anónimas Deportivas or Limited Sporting Companies (“SAD”) in 1991.5 The aim of this enforced change was to “establish a model of economic and legal responsibility for clubs that develop professional activities.”6 Clubs incurring no debt in the five years from the 1985/86 season were permitted to keep their non-profit form.7 The clubs that remain with socios, or members, are Athletic Club de Bilbao, Barcelona, Club Atlético Osasuna and Real Madrid.
This member association structure was previously obligatory in Germany. Following a decision by the General Assembly of the Deutscher Fußball-Bund (“DFB”) on 24 October 1998 clubs were allowed to outsource their football business to a corporate enterprise. However, 50 per cent plus one share of the voting rights of an established football company must be held by the football club’s member association.8
The exception to the “50+1 rule” is the Lex Leverkusen, which states that third parties holding majority shares may have majority voting rights if they supported the respective football club for more than 20 consecutive years and earlier than 1 January 1999.9 Through this rule, Bayer 04 Leverkusen and VfL Wolfsburg are owned/controlled by Bayer AG and Volkswagen, respectively.
By contrast, clubs in England’s Premier League are not required to have a specific legal form. There is, however, the “owners’ and directors’ test”, which determines whether or not a person should be disqualified from acting as a director of a club and includes such considerations as power to influence the management or administration of another club or football league club.10

Licensing systems exist in all leagues except the Premier League. In place since the Bundesliga’s inception in 1963,11 the Deutsche Fußball Liga (“DFL”) Licensing Committee12 examines each club’s fitness to participate in the league according to, inter alia, certain financial criteria.13 To prove economic performance clubs must submit an application to the Licensing Committee.14
Clubs in France are subject each season to control of their legal and financial situation by the Direction Nationale de Contrôle de Gestion (“DNCG”) to ensure financial capacities are not exceeded. Assessments are based on historical and projected financial data provided by the clubs.15
In Italy, the Federazione Italiana Giuoco Calcio (“FIGC”) acts as football’s licensing body through the Commissione di Vigilanza sulle Società di Calcio Professionistiche (“Co.Vi.Soc.”).16 It is supposed to act independently to ensure that clubs operate to minimum financial standards and ensure financial stability and the FIGC releases a bulletin each season detailing the specific requirements needed to participate in the championship.17
In Spain, clubs must present certain documents and budget projections to the Liga de Fútbol Profesional (“LFP”) in order to be licenced for the season.18 According to the LFP regulations, clubs are not permitted to have outstanding debts to other clubs at the close of the financial year.19

Tax, insolvency and other national laws

Clubs are subject to the same national regulations as any other incorporated company. The financial governance regimes of each country will not be discussed in detail; generally, countries offer similar corporate laws and restructuring options to protect companies from creditors when in distress. I will therefore only detail provisions where particularly pertinent to football clubs.

A particular feature of restructuring in England is the Football Creditors Rule (“FCR”), which prioritises debts to persons or companies within football, i.e. debts to the football family must be paid off in full, whilst other creditors will most likely receive only a portion of money owed.20
In Spain, clubs in financial difficulty can utilise the Ley Concursal21 to defer payments and stay in business. The law permits clubs to enter into negotiations with creditors to pay back only 50% of the amount owed to creditors over a maximum 5-year period in order to retain company status.22
In 2012, Real Betis were allowed 10 years to pay its debts instead of the maximum five,23 with the judge noting that Betis, as a football club, has a special significance for the economy.24 As unsecured creditors, players will only obtain 50% of wages owed to them from Betis and the other 50% will come from the Guaranteed Wage Fund.
In Italy, the bankruptcy law, legge fallimentare25, has recently become more debtor friendly, having been changed to shift the focus from liquidation to reorganisation with a view of preserving the value of the business.26