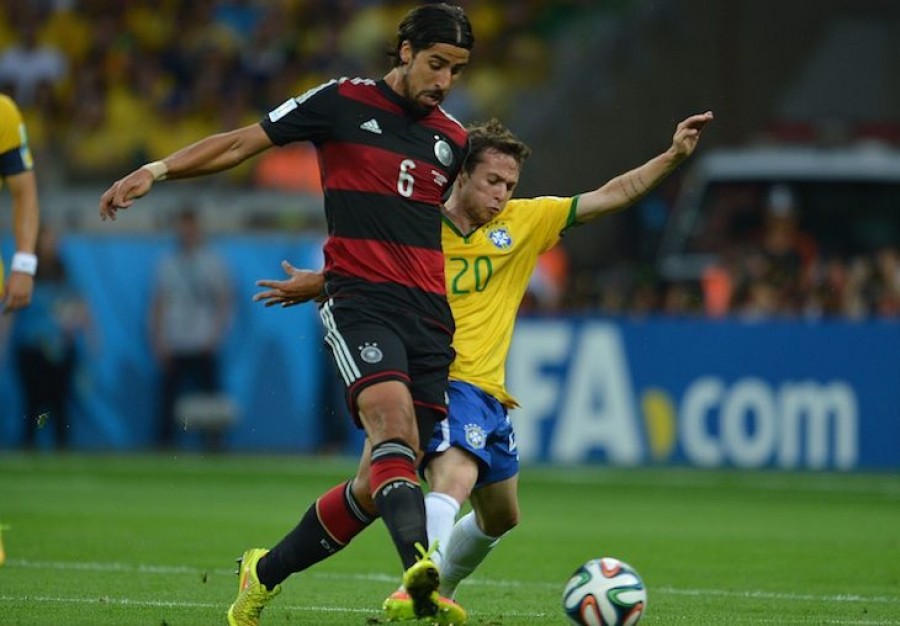 FROM DEBT TO MORE DEBT: WHY BRAZILIAN CLUBS TURNED TO THE USE OF ECONOMIC RIGHTS

In Brazil, the sport business industry is growing. It’s considered a lucrative business and, as a result, attracts significant interest from investors. Its intrinsic logic leads seemingly to a paradox though, as while sporting rivals need to coexist, they also have to compete for players, supporters and revenue, leading to a very competitive economic environment, the complexity of which has only increased as competition has globalized.
For example, in 2012, the Brazilian championship clubs recorded a combined net profit on player transfers of more than 105 millions Euros, even after spending approximately 110 million Euros on transfers in1. Needless to say, such numbers were unimaginable ten years ago.
Equally, the amount of money required for a club to compete at a professional level in Brazil has also increased dramatically, and we have seen it injected from both inside and outside of the sport2. For example, profit-driven investors looking for the possibility of high returns have placed their money into Brazilian clubs in exchange for a percentage of the economic rights of certain players, giving them the opportunity to profit on a future sale of that player - known as third-party ownership of player’s economic rights3.
Before what has been nicknamed as the “Pelé Law”4, which is today’s foundation of the Brazilian sports law, soccer clubs in Brazil took on debt to finance the building of strong squads. However, as a direct result of the freedom – or quasi freedom - players now enjoy leading to a fierce competition between clubs for players skyrocketing their salaries, Brazilian clubs have experienced an exponential growth of their tax debts5, presenting them with a moral issue: who should they pay, their creditors or their players? In 2012 such financial chaos lead to certain well established clubs owing as much as R$ 742 millions, or about 230 millions Euros.
Even with the record player transfer profits, when tax debts are added to the equation, only a few Brazilian clubs actually make a profit6. The current operating costs for top-tier clubs make it almost impossible for them to stay solvent without some kind of help from an external investor.

Roberto de Palma Barracco is an attorney, mediator and arbitrator focused on the lifestyle industries - especially sports, art, entertainment, fashion and food. He is a leading conflict management & crisis prevention consultant in the lifestyle industries. Roberto’s transnational academic background is the basis of his work, his immersion in different cultures makes him a “translator” of legal cultures.