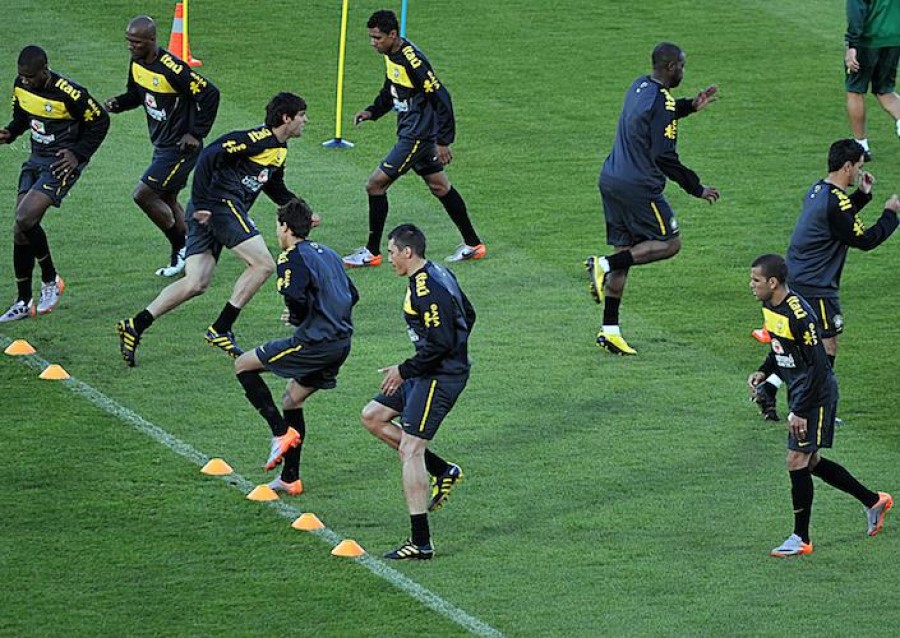 The concept of training compensation and the system of player loans are both aspects of the football pyramid that should operate in a complementary manner.

However, the decision of the Court of Arbitration for Sport (“CAS”) in Panionios GSS FC v Paraná Clube1 (dated 9 April 2013 but published earlier this year) casts doubt on the relationship between the two systems and appears to suggest that, where a player is loaned by a training club to another club, the training club does not have the right to claim training compensation for any training and education it has provided before the loan takes place.  Given that a loan would commonly occur after a training club has brought a player through its academy, but before he makes his first team debut, this decision could have serious consequences for training clubs and players.

The CAS stated that its decision in this case follows the precedent set in Feyenoord Rotterdam v Club de Regatas do Flamengo.2  However, in my opinion, the Panionios case is distinguishable from the Feyenoord case and, in any event, pays no regard to the consistent jurisprudence of the FIFA Dispute Resolution Chamber (the “DRC”).  As discussed further below, this decision could prove inimical to the training and development of young players in the future.

The training and development of young players is fundamental to football.  Clubs at all levels expend considerable resources training and educating their young players who are, in effect, custodians of the club’s future sporting performance and/or valuable assets in the transfer market.  Of particular importance to such development is the system of player loans.  Some players who find that they are not in the manager’s immediate plans go out on loan so that they can play competitive football regularly.  For another group of players, loans allow football clubs to address the gap in talent and experience between their development squads and their first team squads.  Younger players can go on loan to gain experience in a foreign or lower league which will ultimately prove beneficial for all parties involved: the player is provided with the opportunity of competitive football, the loanee club is able to derive benefit from the player’s ability and the parent club hopes that the loan will prove an experience for the player through which his skills can be developed.  In this respect, the concept of the loan is an important aspect of football’s infrastructure and is one of the foremost ways in which the skills and development of a young player can be enhanced.

The importance of developing young players is reflected in the FIFA Regulations on the Status and Transfer of Players3 (the “Regulations”) and, in particular, in the Regulations concerning the payment of training compensation.  Article 20 and Annexe 4 of the Regulations set out the system whereby a player’s training club shall be compensated by the player’s new club for the entire period the training club effectively trained the player between the ages of 12 and 21 (subject to the factual question of whether the player’s training has in fact been completed earlier - see for example Hapoel Beer-Sheva v Real Racing Club de Santander S.A.D.4 In Olympique Lyonnais SASP v Olivier Bernard,5 the European Court of Justice (“ECJ”) ruled that a scheme that provided for the payment of compensation was a prima facie restriction of the freedom of movement enshrined in Article 45 of the Treaty on the Functioning of the European Union,6 formerly Article 39, though it could in principle be justified by the objective of encouraging the recruitment and training of young players.  In the case in question, which concerned the compensation rules implemented in France at the time, the ECJ ruled that the particular scheme in place went beyond what was proportionate to achieve the legitimate aim of compensation.  The corollary of that decision is that provisions of national law must not require payment of sums that are in excess of the actual training costs incurred upon termination or expiry of a contract.  The FIFA training compensation system thus ensures that training clubs are adequately rewarded for the efforts they have invested in training their young players.

The objective of training compensation is thus to ensure that training clubs are sufficiently compensated for the cost incurred in training their young players.  This concept contributes to what is often referred to as the “trickle down” effect, namely that compensation is distributed from the top of the football pyramid to the very bottom.  The suggestion is that this helps maintain the competitive balance between clubs and allows them to continue training and developing players in the knowledge that they will be adequately compensated for their efforts.  In my opinion, training compensation therefore plays an important role in the development of young players and in maintaining the stability and integrity of the sport.

Yet, as I argue below, the decision of CAS in Panionios appears neither to take into account this rationale, nor the fact that training compensation should be payable for the entire period a club trains a player.  Instead, CAS appears to have reached a conclusion that inhibits a club’s entitlement to be compensated for the full period that it has trained and educated a player.

Lloyd Thomas is an associate in Squire Patton Boggs’ Litigation department and is part of the Sports Law team based in its London office.