An Overview Of The Fan-Led Review Of Football Governance 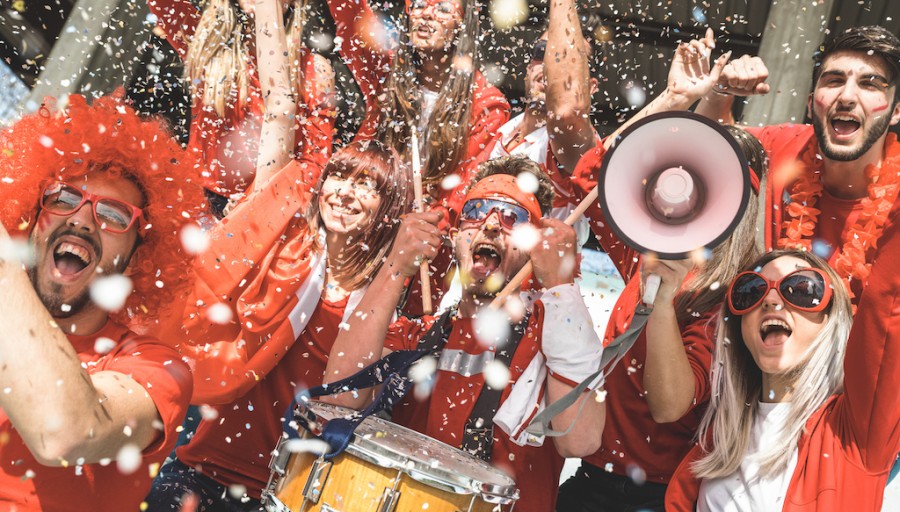 Following their initial interim findings in July[1], the independent fan-led review into football governance, chaired by Tracey Crouch MP, have now published their final report[2] which sets out 47 recommendations to safeguard the future of English football (the “Report”).

The fan-led review of English football was initiated as a result of ‘three points of crisis’[3] in the national game:

All three of these had a significant impact on the English football pyramid and led to protests major stakeholders including fans, commentators and the Government. The issues outlined above are likely to have undermined the Government’s faith in the ability of the existing governance structures in football, to deal with the issues that faced the game. Indeed, concerns were raised that the governing bodies may face a significant conflict of interest when decisions they are responsible for impact upon the value of English football as a commercial product. As a result, the Secretary of State for Digital, Culture, Media and Sport announced the fan-lead review of English football on 19 April 2021.

The recommendations set out in the review significant and far-reaching proposed changes which, if adopted are likely to have a significant impact on the operation of football clubs throughout the English football pyramid.

The Report is a thoroughly comprehensive and impressive piece of work. However, as with all issues in football consensus is hard to find and whilst many stakeholders have praised the Report, others (including some Premier League clubs) are reported[4] to be resistant to change.

Neeraj Thomas is a Partner at CMS working across the Sports and Regulatory and IP Disputes teams.

Neeraj has significant expertise is in the sports and disciplinary area and has provided lead advice to the largest Scottish sports governing bodies on a number of high-profile disciplinary issues involving clubs and players over the last few years. Neeraj has also been heavily involved in advising on, drafting and implementing and thereafter managing the new disciplinary rules for various sports governing bodies. Neeraj has also acted for number of, clubs and players/athletes in a wide range of sports and regulatory matters.

Ben McLaughlin is an Associate at CMS working across the Sports, Media and Gambling teams.  Ben’s expertise includes drafting commercial contracts, sponsorship, media rights exploitation, regulatory advice and consumer law with a focus on advising sports teams, governing bodies and event organisers. Ben has previously been seconded to a Tennis Grand Slam, World Marathon Major and the organiser of a UCI WorldTour cycling event, where he provided legal assistance on all commercial and regulatory matters.