COVID-19: can sporting event organisers claim under their cancellation insurance? 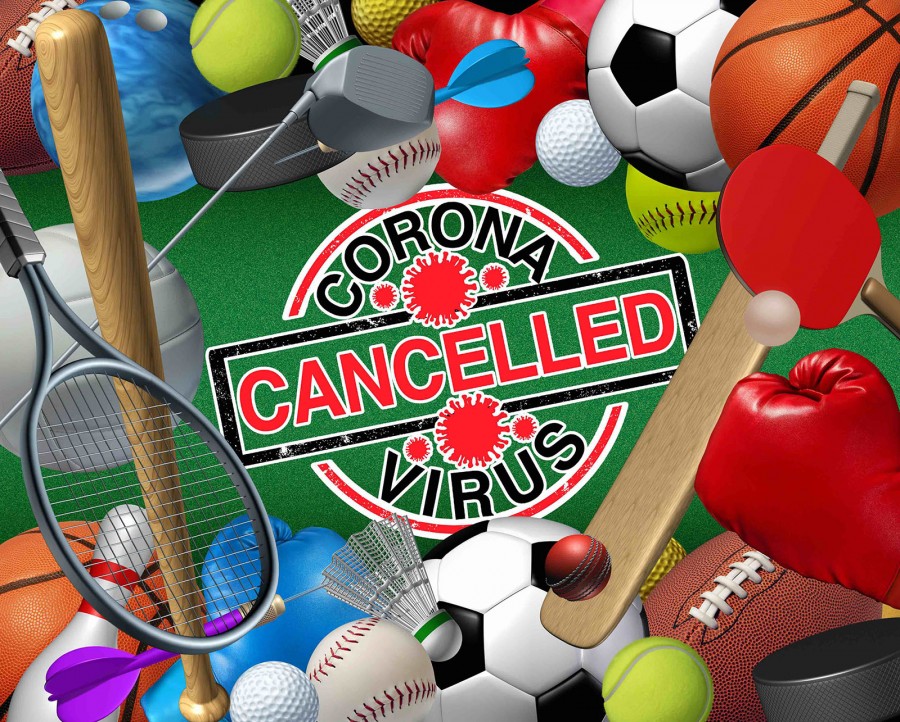 Many events, including music, theatre, conferences and exhibitions have been cancelled or postponed in the wake of COVID-19 and more will follow.

Sporting events at grassroots and professional level have also been hit hard.  The most recent casualties are the Tokyo 2020 Olympic and Paralympic Games, which have been postponed until 2021, and is an event which has reportedly already cost the Japanese government at least £10 billion[1].  The IOC’s decision to postpone followed hot on the heels of Japan’s Prime Minister’s (Shinzo Abe) proposal to postpone for one year and Australia and Canada having confirmed that they would not be competing in Japan (with the chairman of the British Olympic Association saying that Great Britain was likely to follow suit).  Torsten Jeworrek of the German insurer Munich Re told Reuters in February that his firm had provided event cancellation insurance for the Tokyo games “in the hundreds of millions of euros”[2]. Swiss Re has recently said it has 15% global market share of event cancellation cover and would face a $250 million loss if the Olympics are cancelled[3].

Other high-profile events have also suffered: for example, the Grand National has been called off; the World Snooker Championship at the Crucible has just been postponed; Six Nations’ games have been postponed; many Grand Prix have been cancelled, including the Australian Grand Prix; UEFA Euro 2020 is postponed until 2021; and all football in England is currently suspended.  Although it is hoped that many events can be rescheduled and competitions (such as the Premier League) completed before the next season is due to begin, there must be a real risk that this will not be possible.

The cancellation or postponement of events will have an obvious and material economic impact, particularly for those businesses whose principal source of income derives from the successful running of these events.

The question is whether insurance will come to the rescue?  The answer is that it depends on the nature of any insurance cover obtained and on the applicable policy wordings.  For those businesses that hold event cancellation insurance, now is the time to consider with your brokers and/or legal team precisely what cover has been obtained, whether it could have a role to play and what steps need to be taken to improve the chances of the insurer confirming cover.  For insurers, careful consideration will of course need to be given to the policy wording and any extensions of cover and whether (for example) the notification conditions under the policy have been met.

This article addresses some of the issues that policyholders/insureds who took out sporting event cancellation insurance and insurers are likely to be grappling with and which may well end up being played out in the courts or in arbitration.  Although the focus in this article is on sporting events, the same or similar principles are likely to apply across the board for any cancelled or postponed event.  Specifically, it looks at:

Barrister, 4 New Square
Rick is on the Editorial Board of Law in Sport and is recommended in the legal directories as a leading barrister in sports law and is described in the directories as a “superb advocate” and “a go-to practitioner for sports matters”.  Rick is instructed in sports commercial disputes and sports disciplinary matters and his cases have spanned almost all sports.  Rick is frequently instructed in football related matters and doping cases; and he has acted for athletes/players and governing bodies in doping cases and has appeared on behalf of the IAAF and World Rugby in a number of appeals to CAS.  Rick also specialises in commercial litigation and regularly advises on insurance coverage issues.

She has particular professional negligence experience and has assisted clients involved in claims against architects, engineers, solicitors and brokers.

Sarah has a particular specialism in insurance backed transactions and has advised on a range of substantial deals in this regards.

Sarah is a member of the Society of Construction Lawyers, TECBAR and the Mining Insurance Group (MIG).