Criminal Charges: Why Swiss Court Found Blatter & Platini Not Guilty And What Happens Next 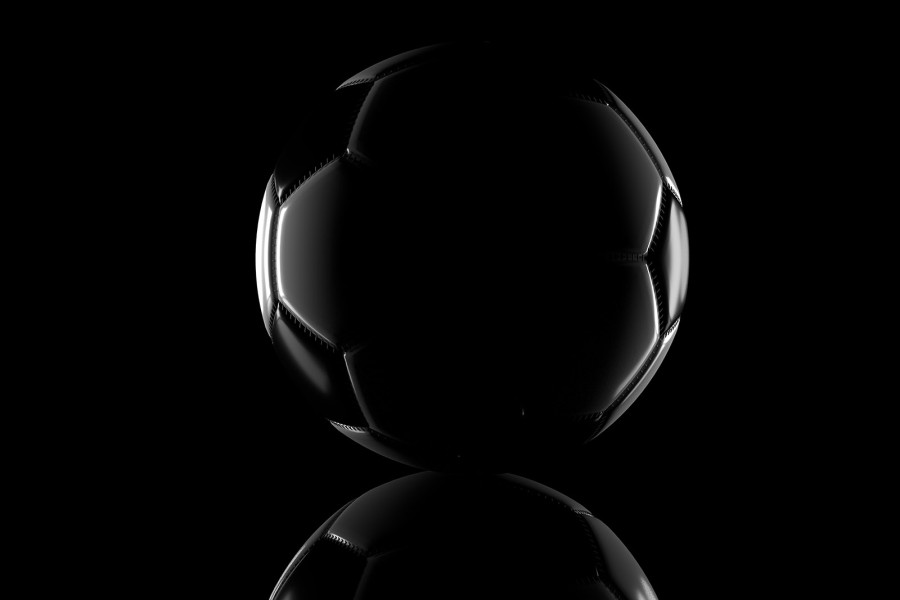 In July 2022, a Swiss Federal Criminal Court (FCC) found former FIFA president Sepp Blatter and former UEFA president Michel Platini not guilty,1 following charges of corruption brought against them by the Office of the Attorney General of Switzerland (OAG). The fraud trial centred around an allegedly unlawful payment of about CHF 2 million made by FIFA to Mr Platini in 2011. Both men had consistently denied any wrongdoing. The investigation into the payment between the pair, who were once considered two of the most powerful men in world football, was initiated as part of the wide-scale corruption scandal that rocked FIFA in mid-2015.

The acquittals are unlikely to be the end of the saga, given the likelihood of a launched appeal by the OAG. There are however some key takeaways from the investigation and the subsequent trial. In addition, perhaps just as many questions have now come to the fore in the aftermath of the verdict.

This article examines the case, looking at

A renowned litigator and excellent practitioner, Keith is recognised as one of the world’s best investigative lawyers and leads the firm’s international strategy.

Stefan is an Associate in the Commercial Litigation, Civil Fraud and Asset Tracing department at Peters & Peters. Since joining the department, Stefan has worked on a range of High Court litigation disputes. Some of Stefan’s significant cases involved a substantial competition law damages claim brought by the Department of Health, a complex commercial tax litigation involving multiple parties, defending claims of fraudulent misrepresentations and seeking urgent interim remedies. Stefan joined the firm as a paralegal in 2016 before he began his training contract in 2019. Stefan qualified as a solicitor in 2021.