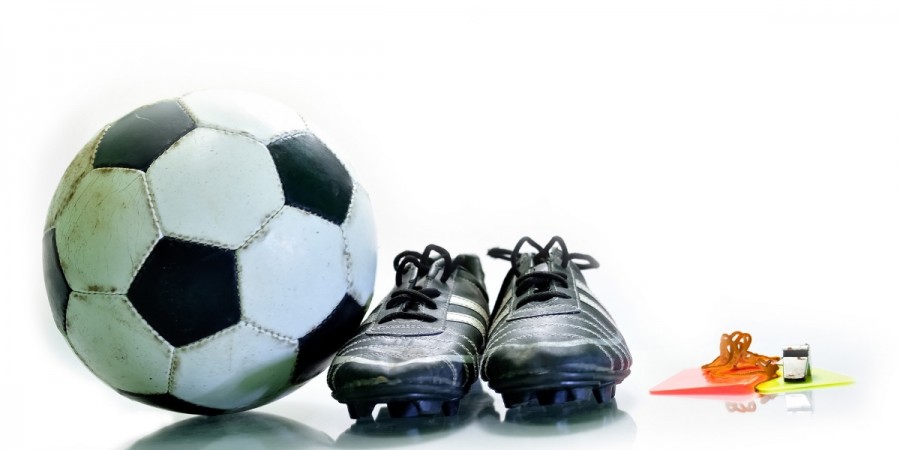 Whilst FIFA has been a topic of discussion over recent years for a variety of reasons, FIFA’s powers to intervene in its member associations’ governance receives little attention. Such powers are exercised by imposing “normalisation committees” on member associations that FIFA determines are not complying with the FIFA Statutes (the Statutes).

FIFA has also recently released a statement regarding the suspension of the Sierra Leone Football Association following government interference4 in the organisation and administration of the nation’s football association following allegations of wrongdoing and corruption against the president and General Secretary5. It is not clear if a normalisation committee will be appointed for Sierra Leone and FIFA plans to await the outcome of the trial against the President before decided on any further action6.

Hannah is an Associate in the Commercial Dispute Resolution team at Charles Russell Speechlys LLP where she specialises in sport, media and general commercial disputes, and has completed a secondment to The FA. She acts for a range of clients, including individuals, large corporates and national governing bodies, and has advised clients involved in a number of different sports.