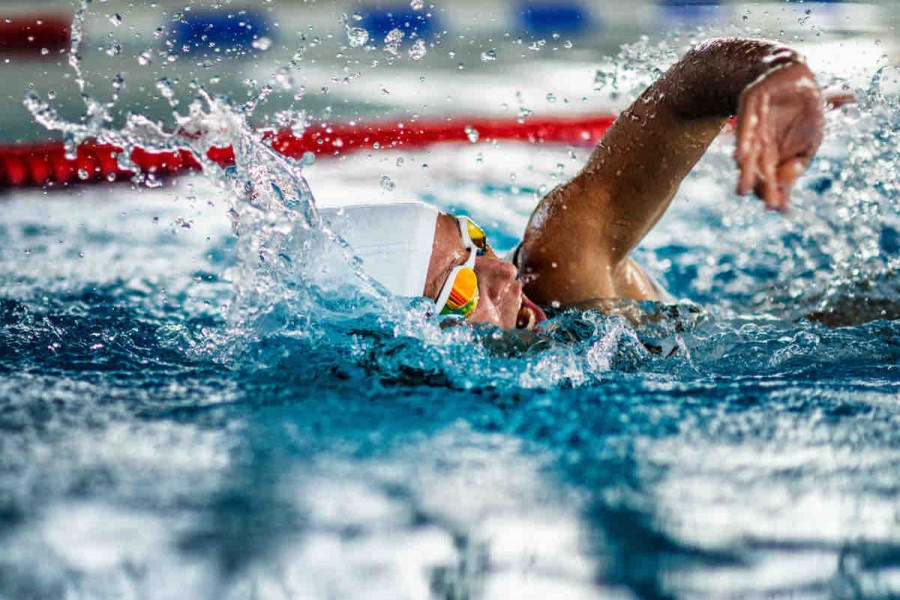 The organisational market in European sports is going through a period of change. Whereas, traditionally, sports governing bodies both regulated and organised competitions in their respective disciplines on an exclusive basis, staging of the alternative competitions by third-party organisers is becoming a new trend. Because most European sports are structured in a hierarchical pyramid, this trend is opening up unexploited investments opportunities and implies a restructuring of the sport model. In a new model, consumers can benefit from having extended choice and innovative formats of competitions, while athletes can benefit from having an alternative source of income and increased exposure in the media (i.e. an opportunity for more lucrative sponsorship contracts).

In an attempt to maintain their monopolistic position on the market for organisation of sporting events, sports governing bodies often seek to impose obstacles on market entry on aspiring third-party organisers. The most common combination of rules that create such obstacles involve imposing licensing requirements via a prior-authorisation system, and at the same time imposing sanctions (often severe) on athletes, officials, and other parties for participating in an unlicensed event. Additionally, threatening affiliated national federations with sanctions, such as being banned from the World Cup and Olympic events, has also been a part of the effective strategy to limit or prevent market access.1 Of course, such strategies have caught the eye of competition authorities, and there is now a broader discussion underway in sports (particularly in the EU and U.S.) about the legality of regulations that limit or prevent market access for new, alternative competitions.

Against this backdrop, this article discusses how the International Swimming Federation, Fédération Internationale de Natation (FINA), has recently changed its approach towards maintaining market restrictions, and brought its regulations in line with anti-trust law under the mounting pressure of legal actions, negative public perception, and criticism from members of the swimming community.

Katarina is a Reader in Sports Law at Manchester Law School, General Secretary of Union of European Clubs, and Advisory Board Member of the Professional Tennis Players Union.

She is the author of EU Sports Law and Breakaway Leagues in Football (2015), regularly contributes to academic journals and presents at conferences on the topic of sports law, and establishment of rival competitions. Her interests include fundamental rights of athletes, with an emphasis on tennis, and she is a legal expert on breakaway leagues.  She occasionally acts as a legal adviser for professional athletes and clubs.