Here We Go Again – How To Address Pitch Invasions In English Football? 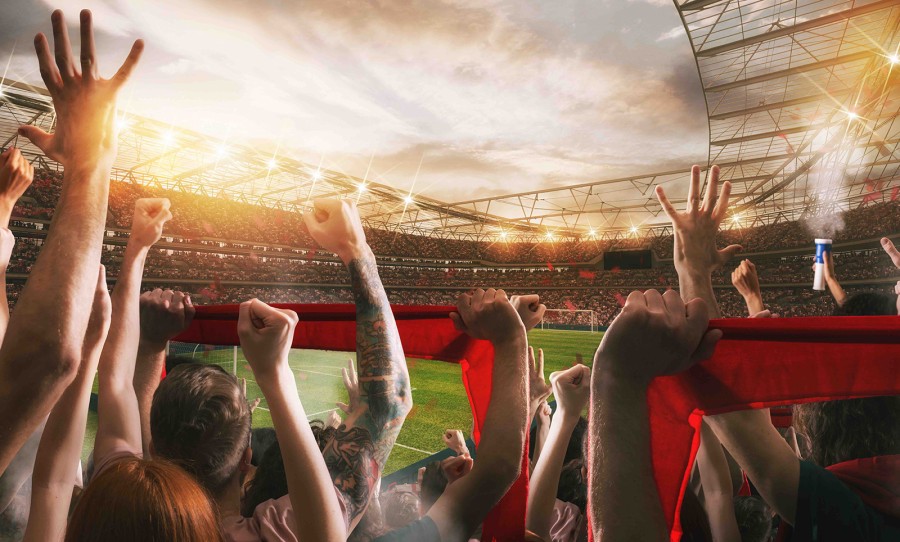 As the title suggests, this is not new territory for football. In fact, it has been a problem that the game seems incapable of fully eradicating. Back in 2015 it led to an excellent wide-ranging article by Grahame Anderson and Lydia Banerjee1, who referred to “scenes reminiscent of football’s darker days 7 March 2015 saw two pitch invasions at Villa Park.” On that occasion Aston Villa were eventually fined £200,000.2 Later that same year, Nick De Marco QC followed it up with a fascinating piece exploring how to address inconsistent pitch invasion sanctions that were being handed down, with particular focus on a pitch invasion that had taken place at Reading Football Club.3

Rather than repeating the excellent analysis of those two articles, which go into considerable depth about the then possible sanctions, ranging from criminal liability to tortious liability and the regulatory options available, this piece examines:

Ed is a Barrister at Furnival Chambers.  Ed’s practice is diverse and includes a growing Sports Law practice including instructions from the Rugby Football Union and sitting on MCC Disciplinary Panels. He is also a London Football Association Disciplinary Panel Member.

He also has a busy criminal practice in the Crown, Magistrates’ and Youth Courts and has been instructed in a wide range of criminal matters. Those who instruct him have noted his meticulous preparation and he has been described as very approachable and professional in his manner. Furthermore, Ed has a growing practice in Financial Crime both for the defence and prosecution.