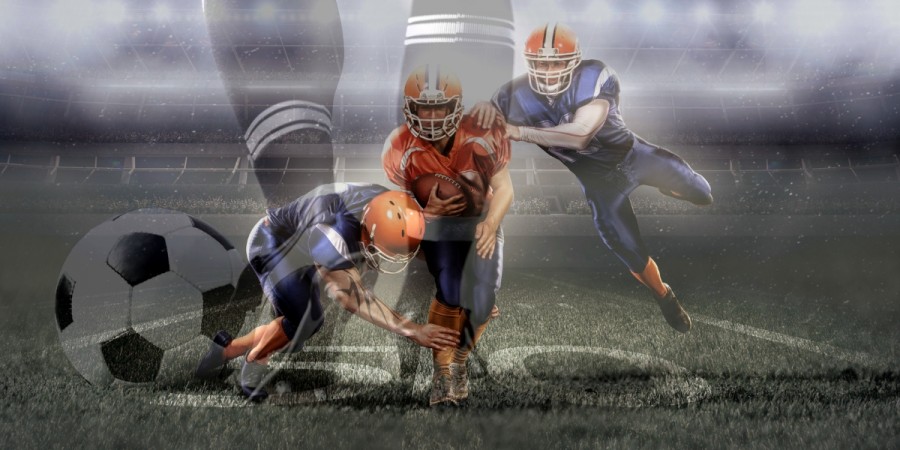 American football differs in countless ways from the sport the rest of the world calls football and Americans call soccer. One difference that invites further examination is the approach the two sports have taken to regulating those who represent players in contract negotiations, known as “player agents” or “contract advisors” in the U.S. and restyled as “intermediaries” according to FIFA. In the U.S., player agents are regulated principally by the players’ unions, which possess the legal authority, incentives, and resources to develop the regulatory competence needed to improve the quality of agent representation.1 By contrast, FIFA deregulated the agent industry in 2015, withdrawing from licensing intermediaries and instead deputizing its 211 affiliated national football associations to regulate in this area.2 It has been reported that the resulting system exposed FIFA players and clubs to grossly permissive standards and wildly inconsistent enforcement approaches, and decreased the quality, transparency, and ethics of the services provided.3

In anticipation of FIFA governance reforms to be implemented over the next two years, including revisions to the transfer system and to intermediary regulations, this article examines the agent regulatory scheme considered a model across U.S. professional sports: namely the National Football League Players Association ’s Regulations Governing Contract Advisors (NFLPA Regulations).4 Despite differing legal regimes that shape how these entities respectively may operate, it is suggested that FIFA can draw some valuable lessons from the NFLPA approach. The article outlines the legal framework within which players’ unions such as the NFLPA may regulate agents. It describes current NFLPA Regulations and considers recent amendments that have stoked U.S. agent resentment, provoked threats of legal challenge, and exposed the tension between athletes’ rights to select the agent of their choice and players unions’ authority under U.S. law to regulate agent qualifications and conduct. It concludes with a comparative law perspective on how the NFLPA experience predicts significant gains in intermediary service standards, should the proposed FIFA reforms be implemented.

Professor Jodi Balsam is a member of the faculty of Brooklyn Law School, New York City. She teaches Sports Law there, and at NYU School of Law. She is a co-author of the leading Weiler Roberts Sports Law casebook, and frequently appears in the media commenting on sports law developments. Prior to joining academia, she was Counsel for Operations & Litigation at the National Football League. She received her J.D. from NYU School of Law, and her B.A. in History from Yale College.