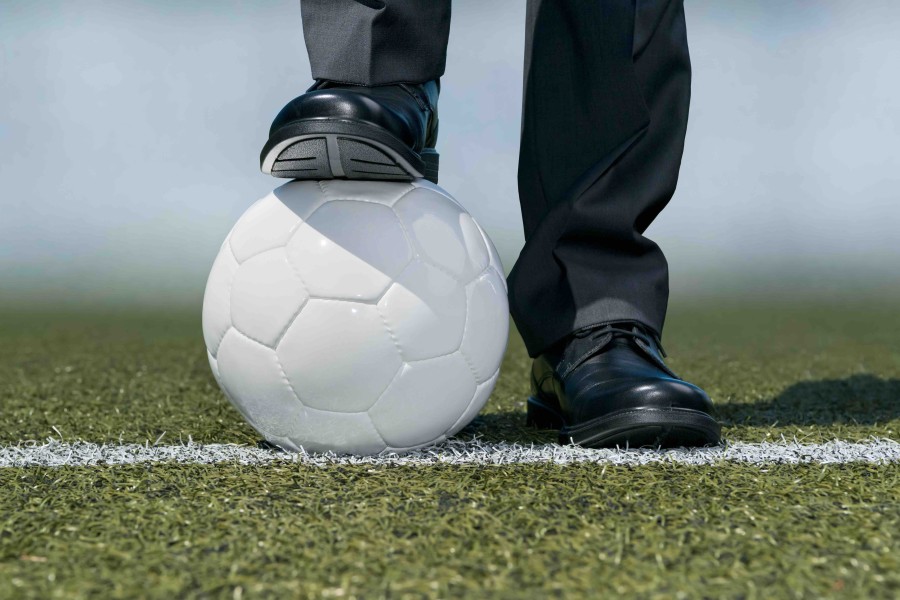 The Players’ Status Chamber of the FIFA Football Tribunal (the FIFA Tribunal) has handed down its decision in Hiddink v Football Association of Maldives,[1] entering judgment in favour of the Dutch football coach René Hiddink (Mr Hiddink) in his claim against his former employer (FAM).

The decision is important in its restatement and application of FIFA’s policy in respect of Covid-19, and the interaction of that policy with force majeure provisions in football contracts. The authors acted as counsel for Mr Hiddink.

David is a Senior Associate and head of the Sports team at Blaser Mills Law. He has been practising exclusively in the field of sports law for over 11 years and deals with all aspects of sports, acting for individuals and organisations across the full spectrum of contentious and non-contentious matters in the sports sector.

He has acted for clients in relation to a wide variety of arbitral and disciplinary proceedings in several forums including the Football Association (FA) Rule K, the English Football League (EFL) Player Related Disciplinary Commission, EFL Appeals Committee, as well as FIFA’s DRC and the Court of Arbitration for Sport ((CAS) in Lausanne.