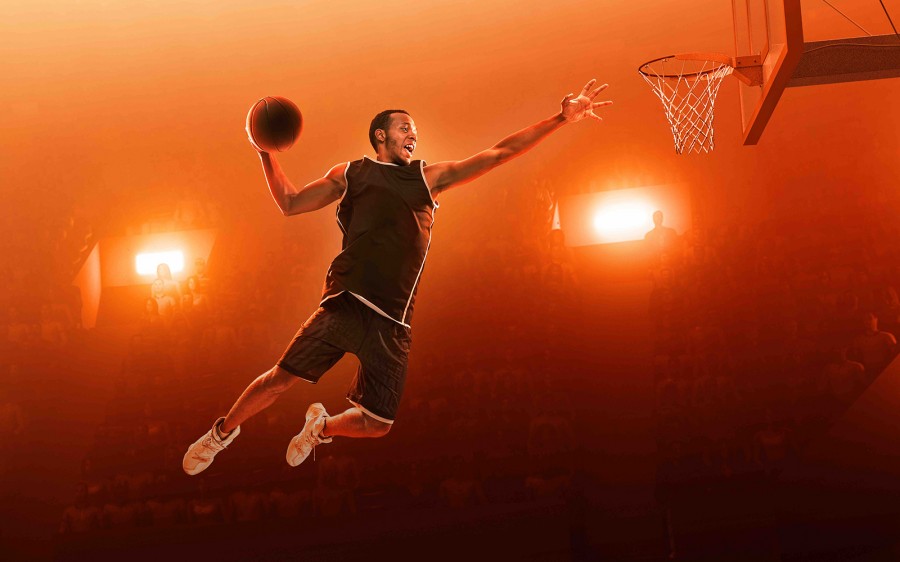 Collegiate basketball player James Wiseman, center for the University of Memphis Tigers and projected top five pick in the upcoming NBA draft, was suspended for 12 games in November by the National Collegiate Athletic Association (NCAA) when it was discovered that Wiseman’s mother, unbeknown to Wiseman, received money from his then high school coach (Anfernee ‘Penny’ Hardaway, former NBA & Memphis star) to help with moving expenses related to her sons basketball commitments. Hardaway was a ‘booster’ for the University of Memphis and later became the coach of the Tigers. The NCAA’s rules prohibit any prospective athlete (or their families) from receiving any type of benefit from a “booster”, or individual promoting the athletic interests of a university to protect athletes from being unfairly influenced to attend one university over another. Even if the athlete is completely ignorant of the circumstances leading to the violation, the athlete may be punished.

For the benefit of those based outside the USA, the NCAA provides the following description of booster:

‘Boosters play a role in providing student-athletes with a positive experience through their enthusiastic efforts. They can support teams and athletics departments through donations of time and financial resources which help student-athletes succeed on and off the playing field.

Boosters, referred to by the NCAA as “representatives of the institution’s athletic interests”[1] under Bylaw 13.02.15,  include anyone who has:

Once an individual is identified as a “representative of the institution’s athletics interests,” the person retains that identity forever.

Only institutional staff members are permitted to recruit prospective student-athletes. Generally, NCAA rules prohibit anyone else from contacting (calling, writing or in-person contact) prospects or the prospect’s relatives or guardian for recruiting purposes.

Students are still considered prospects even if they have signed a National Letter of Intent or any other financial aid agreement with a university.

Boosters are not precluded from continuing established friendships with families who have prospective student-athletes. However, boosters may not encourage a prospect’s participation in university athletics or provide benefits to prospects that were not previously provided.

If a violation occurs, it may jeopardize a student-athlete’s eligibility for intercollegiate competition, jeopardize a school’s membership status with the NCAA or cause a booster to lose access to all booster benefits.’[2]

Although the NCAA’s rules regulating boosters have been around for years, Wiseman’s case has called into question not only the fairness of the NCAA booster rules but also their antiquatedness in this day in age. As Wiseman’s case demonstrates, the harshness and strictness with which these booster regulations are implemented can create problems for all stakeholders of the NCAA.

Matthew D. Kaiser is an associate at Global Sports Advocates and has worked with and represented athletes in a variety of legal issues from challenging disciplinary sanctions and doping violations to protecting athletes’ intellectual property rights.