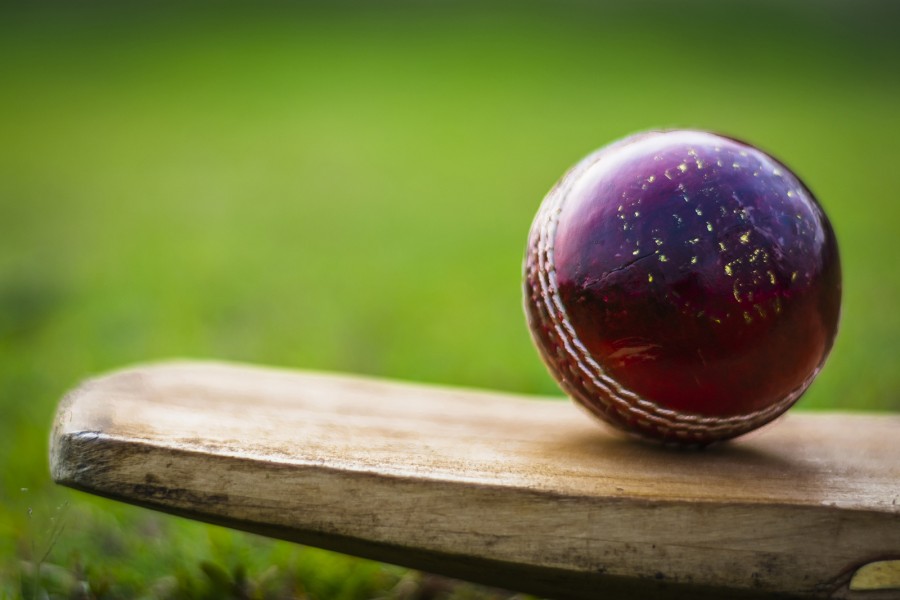 Three years ago, the Government of India formed an expert panel to draft the National Code for Good Governance in Sports 2017 (NCGGS 2017). The Code is currently in limbo as key stakeholders continue to disagree on what it should contain.[1] This article analyses three of the main points of dispute in the NCGGS 2017:

The Indian Olympic Association (IOA), NSFs and certain politicians have been leading the resistance against the above provisions claiming that they are either unworkable, unfair or inefficient. Conversely, sport activists, lawyers, athletes and other politicians claim that the provisions represent good governance practices that are needed in Indian NSFs.[2]

This article assesses the rationale for the stated provisions, taking into account the extent to which they reflect international best practice and the specific circumstances of Indian sport. The purpose is not to come to a definitive view on the validity of the provisions, but rather to provide a deeper analysis of their merits and limitations. In the authors’ view, this kind critical debate has been missing from the wider discourse on the NCGGS 2017.

First, however, it is prudent to provide an overview of how the regulatory landscape pertaining to sport governance in India has evolved over the last decade.

Dr Joshua McLeod is a Research Fellow in Deakin University’s Centre for Sport Research, based in Melbourne, Australia. Joshua’s research interests centre on sports governance, sports law and organisational change. He has published research in leading academic journals including the Journal of Sport Management and European Sport Management Quarterly. Joshua has lectured in Sport Business and Governance in business schools in Scotland, England and Australia. He received his PhD from Heriot-Watt University following a three-year study into the governance of Scottish football clubs.