More than just a number: how India is trying to tackle age fraud in sports 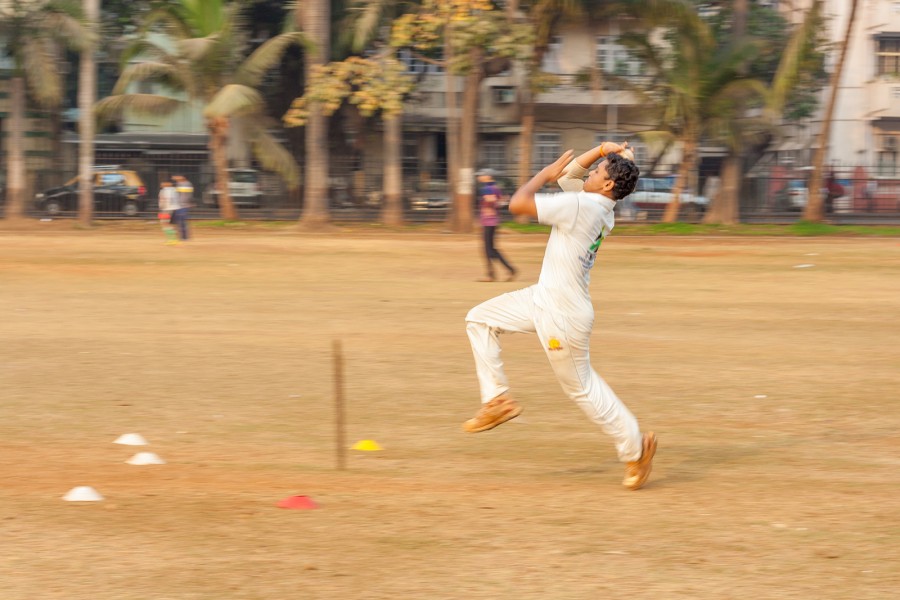 At the MAK Pataudi Memorial Lecture 2015-16, former Indian cricket captain, Rahul Dravid, spoke on the need to combat the rising menace of age fraud in Indian cricket. He stated that junior cricketers who lie about their age are focused on achieving short term results, which leads to “the scourge of overage players in junior matches”[1].   The talk, however, clearly had little impact, as in December 2019, Manjot Kalra, the captain of India’s U19 World Cup winning side[2], was suspended by the outgoing Delhi District Cricket Association (DDCA) Ombudsman[3] from playing in the Ranji Trophy for a year and age-group cricket for two years for age fraud[4]. While the new DDCA Ombudsman[5] has temporarily revoked the suspension while additional investigations are made,[6] a charge sheet has also been filed by a special investigation unit of the Delhi Police Crime Branch against Manjot’s parents after discrepancies were found in the certificates of the two schools that he attended[7].

Worldwide, cricket is not the only sport affected by age fraud, nor India the only country. In May 2019, FIFA disqualified the team from Guinea from participating in the FIFA Under-17 World Cup on account of age cheating,[8] and the BBC reported on the extent of the global problem in football[9]. Given the extent of the issue, this article examines the existing regulatory and legal framework against age-fraud in India and its success at curbing the problem. It also asks whether there is need for harsher punishments and a standardized globally accepted test for age verification. Specifically, it looks at:

Pratyush is a counsel at AM Sports Law and Management Co. He is a graduate of National Law University Delhi (2017). His core areas of interest are sports, media and entertainment laws and intellectual property rights. He regularly advises clients on media and broadcasting rights, consultancy, licensing, sponsorship agreements, intellectual property laws, dispute resolution, league formulation, and contract law.