State aid in European football: A review of the EC’s ruling on Real Madrid, FC Barcelona and Valencia CF 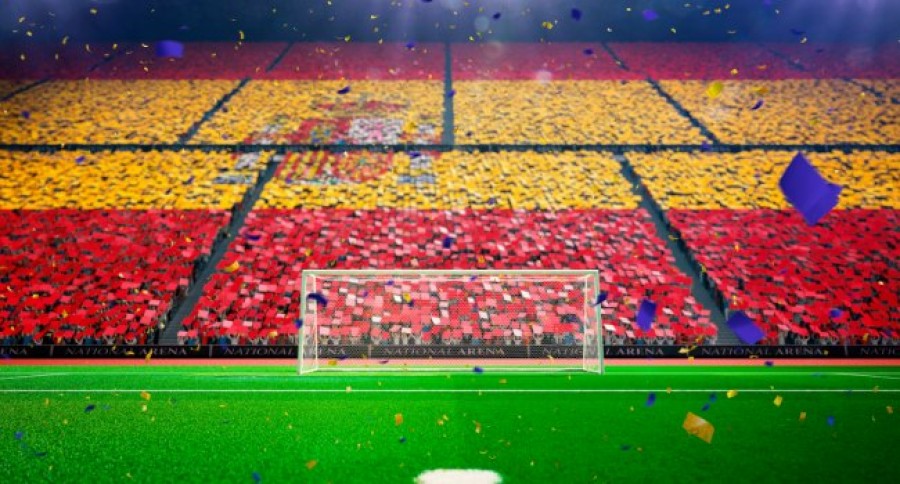 On 4 July, the European Commission ordered Real Madrid, FC Barcelona, Valencia CF as well as four other Spanish clubs to repay millions in illegal State aid having found the clubs in breach of EU State aid law. There were in fact three separate investigations that were all wrapped up in what Sky Sports might have billed as “Super State Aid Day”. Each case brings lessons for football clubs and other professional sports on the need to comply with EU State Aid rules in particular in tax, property and even financial transactions involving the State. Although the full decisions remain to be published, much can be already gleaned from the Commission’s letters to Spain outlining its allegations and the subsequent press statement announcing its findings.1

At the heart of the EU State aid rules lies the principle that fair competition with the European Union would be undermined if uncompetitive companies are given an advantage over more competitive rivals through public subsidies. EU State aid rules prohibit the granting of public funds by the State (whether at a national or local level) to an enterprise (or “undertaking”) in a manner that confers an advantage that would not be provided by a prudent market investor in the same position. Specifically, Article 107 of the Treaty on the Functioning of the European Union (TFEU) states:

“any aid granted by a Member State or through State resources in any form whatsoever which distorts or threatens to distort competition by favouring certain undertakings or the production of certain goods shall, in so far as it affects trade between Member States, be incompatible with the internal market”.

Aid can take a wide range of forms including property transactions (sale by the State at undervalue or to the State at over market value), tax breaks, State-backed bank guarantees, offsetting of tax or social security etc. Any aid above the de minimis threshold2 which is granted by a Member State must either conform to the exceptions set out in EU regulations or be individually notified to the European Commission for approval.

In the case of aid to sport, the Commission has set out new exceptions for support to professional sport (such as infrastructure) in the General Block Exemption Regulation and has also confirmed that State aid for the support of amateur sport is unlikely to fall within the scope of the State aid rules.3 The Commission has the power to investigate any transaction where there is a suspicion of illegal State aid or, as in the Spanish football cases, following the receipt of a complaint by the public or competitors.

The first investigation concerned the exchange of land owned by Real Madrid known as “Las Tablas” in return for public land owned by the City of Madrid around the Bernabeu stadium (following a particularly complex set of circumstances).4 In its letter of December 2013 informing Spain of the investigation, the Commission outlined its concerns about the transaction:

“Prima facie, Real Madrid appears to enjoy an economic advantage from the fact that a plot of land [Las Tablas], which at the time of its acquisition was valued at EUR 595,194 and kept in the books with a value of EUR 488,000, appears 13 years later, in an operation to offset mutual debts, with a value of more than EUR 22 million.”5

For property transactions with the State, the Commission has issued guidance in the form of a Communication on how to ensure that there is no illegal State aid.6 According to the Commission, “a sufficiently well-publicized, open and unconditional bidding procedure, comparable to an auction, accepting the best or only bid is by definition at market value and consequently does not contain State aid”. However, not all State property needs to be sold on the open market in order to avoid a State aid concern. Where the property is to be sold pursuant to a closed sale, then “an independent evaluation should be carried out by one or more independent asset valuers prior to the sale negotiations in order to establish the market value on the basis of generally accepted market indicators and valuation standards”. So long as the price paid in the private transaction reaches or exceeds the price established by the independent evaluation, there should be no State aid concerns.