Sustainability In Horseracing Report – Has The Race For A Sustainable Future Begun? 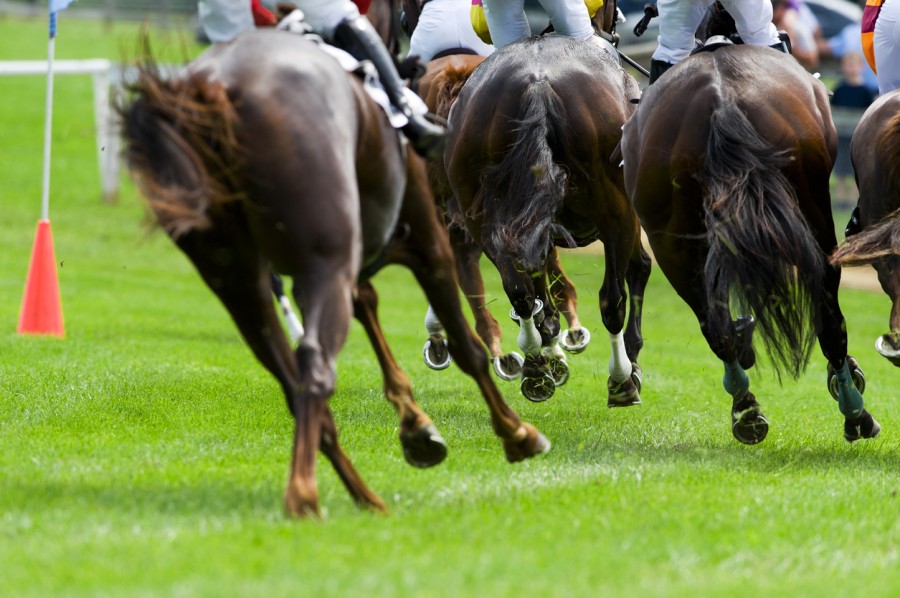 The world is, quite literally, a changing place. According to the UK’s Met Office, “Climate change is already having visible effects on the world… The level of climate change we will see depends on how quickly we cut emissions of dangerous greenhouse gases. Even if we were to stop all emissions today, we would not prevent some changes. However, the sooner we cut emissions, the smaller the changes will be”1. The potential impact of changes to our climate include harm to water supplies and biodiversity, localised flooding, change in seasonality, heat stress, food insecurity and damage to infrastructure2.

In February 2022, the United Nations published a report “Addressing Climate Change Through Sport”, identifying climate change as one of the most pressing issues of the time but also highlighting the important role that sport plays as part of the solution3:“Sport can play a key role in… raising awareness, influencing behaviours, and shrinking its carbon footprint. With its broad reach spanning diverse human interests, social backgrounds and geographical contexts, sport can contribute to creative, low-cost, high-impact solutions. Its potential as a paradigm of sustainable development has been recognised by both the 2030 Agenda for Sustainable Development and in UN General Assembly resolution A/RES/73/24.”

Action on promoting environmental sustainability is in short supply4but the legislative and regulatory dam may now be about to burst. In addition to a raft of existing environmental legislation (only a tiny fraction of which is referred to in this article), last November the Environment Act 2021 was enacted in the UK which, amongst other things, imposes a duty on the Secretary of State to set targets for the four key priority areas of air quality, water quality, biodiversity, and resource efficiency and waste reduction5.

The British Horseracing Authority, the Racecourse Association, the Thoroughbred Group and the Racing Foundation have shown leadership in this area and recently obtained a high-level analysis from White Griffin on a pathway to promote environmental sustainability in British Horseracing. In a world continually competing for funding and spectators, horseracing is already big sport. There was a total of more than £148m paid out in prizemoney during 2021 alone6 and over 450 races have already been shown on free-to-air television channels up to July 2022; a 31% increase on the same period for those shown in 20187.

Jamas Hodivala KC is a member of Matrix Chambers. He is ranked and recommended by Chambers & Partners and the Legal 500 in the areas of Business and Regulatory Crime, Criminal Fraud, Health & Safety, Environmental Law and Professional Discipline.