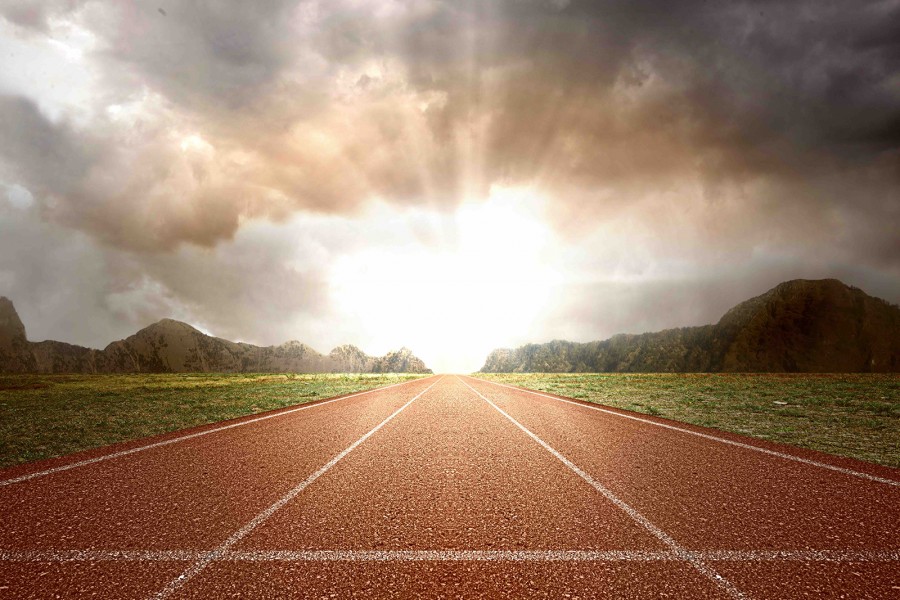 What do Mokgadi Caster Semenya, Usain Bolt, Michael Phelps and Serena Williams have in common?  All four athletes have certain immutable, natural genetic traits: for three of those athletes, those traits have meant that they can win 28 medals across five Olympics in swimming; eight Olympic gold medals in 100- and 200-meter sprints; and 23 Grand Slam singles titles. For the fourth, those characteristics have resulted in her being subjected to intrusive medical examinations, testosterone-suppressing treatment, and public scrutiny, speculation and judgment of her body.

No one can dispute that fairness is integral to sport, but fair to whom? As the International Olympic Charter states as one of its fundamental principles:

“The practice of sport is a human right. Every individual must have the possibility of practising sport, without discrimination of any kind and in the Olympic spirit, which requires mutual understanding with a spirit of friendship, solidarity and fair play.”

Difficulties arise, however, when fair competition conflicts with other principles, namely practising sport without discrimination (and the corollary, right to equal treatment).

On or around 25 February 2021, Mokgadi Caster Semenya (Ms Semenya) filed an application in the European Court of Human Rights (Strasbourg Court) against Switzerland. This is the latest development in her longstanding dispute with World Athletics[1] in relation to the Eligibility Regulations for the Female Classification (Athletes with Differences of Sex Development) (the DSD Regulations) in the hope that she can compete in the Olympics this year.

This article considers, in some detail, the case before the Court of Arbitration for Sport (CAS) and the decision of the Swiss Federal Supreme Court. It then analyses how the arguments might be put before the Strasbourg Court and the broader implications of the case for dispute resolution in sport. Specifically, it looks at

Notably, to date, the Strasbourg Court’s decisions in respect of sporting disputes have focussed on procedural fairness (see Mutu and Pechstein v Switzerland[2]). Ms Semenya’s case, however, raises important issues in relation to substantive rights, including the right not to be subjected to torture or to inhuman or degrading treatment, the right to respect for private and family life (encompassing physical integrity and informed consent to medical procedures), and the prohibition on discrimination.

The implications of this case for the resolution of sporting dispute are likely to be significant – the position of World Athletics before the CAS, as detailed below, was that as a private body it is not subject to the European Convention on Human Rights. Whilst that might be right based upon the fact that it falls upon contracting parties (i.e. states) to uphold human rights standards and only proceedings against individual states can be taken to the Strasbourg Court, there is arguably a need for an enforcement mechanism to ensure that international federations and national governing bodies are held to account in respect of human rights standards.

Stephanie has an expanding practice across several of Chambers’ specialisms: planning and environmental law; public law and human rights (particularly in Court of Protection and health-related matters); commercial and construction; and clinical negligence and civil liability. She also has an interest in sports law and is developing a practice in the area.