The right to a fair hearing in sports’ cases: lessons from the ECtHR’s decision in Mutu & Pechstein 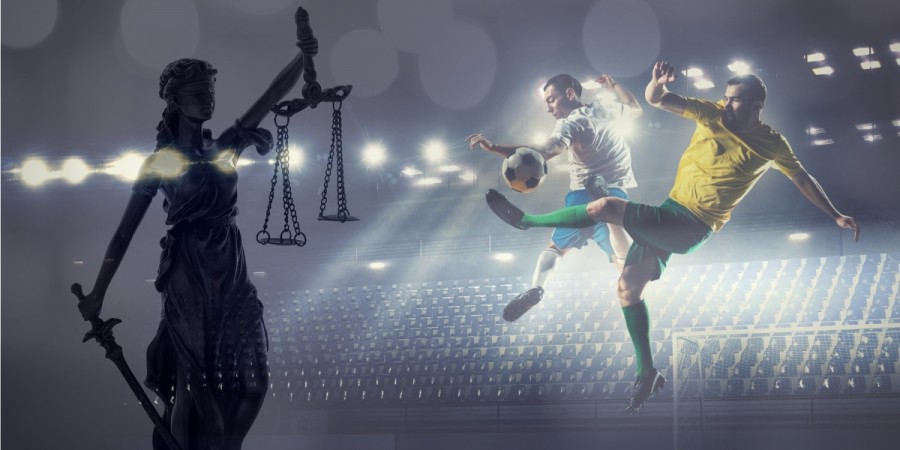 One of the most controversial aspects within the evolving world of sports law involves players’ and athletes’ rights to a fair hearing in disciplinary proceedings brought by sports’ governing bodies. This area is particularly interesting because of the peculiar intersection (and contradiction) between arbitration law – developed as an alternative to the courts, primarily for resolving commercial disputes between private parties – and sport, which often requires open decisions, standard penalties and so on.

Three recent cases, explored in turn in this article, have signalled some significant developments in the area. The first, and most important (perhaps the most important sports’ law case for a long time) is the decision of the European Court of Human Rights in Mutu & Pechstein v Switzerland1. Thereafter, are the cases of Hartlepool United FC & Ors v. The FA before the FA Appeal Board; and The FA v. David Manasseh before the FA Regulatory Commission.