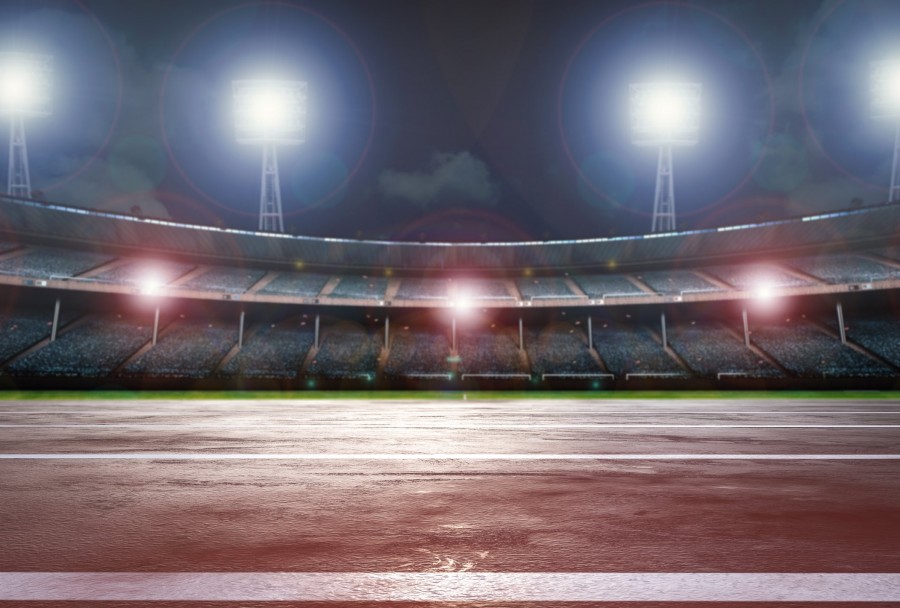 On 30 April 2019, the Court of Arbitration for Sport (CAS) delivered its award in the case of Caster Semenya & Athletics South Africa v the International Association of Athletics Federation, dismissing Ms Semenya’s request for arbitration and upholding the validity of the IAAF Regulations for Female Classification (Athletes with Differences of Sex Development) (the DSD Regulations).

In one of the most controversial sporting disputes in recent years, Ms Semenya sought to challenge the DSD Regulations, which place restrictions on the eligibility of women to compete as women in certain sporting events. The finding against her means that, unless she takes measures to reduce her endogenous testosterone levels, she will be unable to compete in events between 400 meters and one mile at the international level.

While the CAS’s full award is yet to be published, the reasons offered for the decision to date make for an interesting read and are considered below. The Executive Summary and Press Release are available here and here, respectively.