Not by gender, not by sex, but by testosterone saith the IAAF: International athletics and the new Female Eligibility Regulations 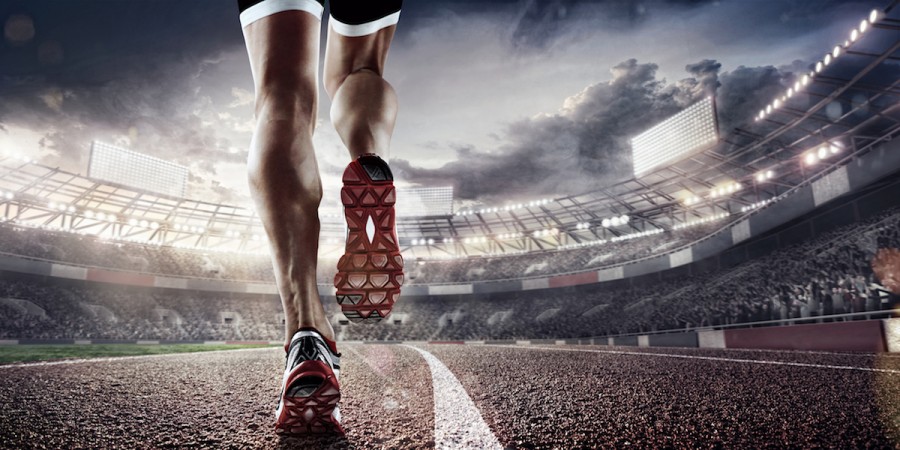 On 23 April 2018, the International Association of Athletics Federations (IAAF) released its “Eligibility Regulations for the female classification: Athletes with differences of sex development“ (DSD Rule) which comes into effect on 1 November 2018.1 The stated purpose of the DSD Rule is for athletics to be inclusive and to respect the dignity of individuals with differences of sex development (DSD),2 through, paradoxically, the creation of discriminating criteria that affects only female athletes.

Although the IAAF claims that the DSD Rule is in no way intended to be a judgement on the sex or gender identity of any athlete, but is instead intended to preserve the dignity of athletes with DSDs, the new IAAF Rule nevertheless requires that otherwise healthy female athletes with DSD must reduce their naturally elevated testosterone levels by medical means. This intervention specifically excludes surgical anatomical changes, but chemotherapy, hormonal castration, and iatrogenic irradiation are all presumably acceptable means for reducing natural testosterone production in women subject to the DSD Rule.

This article explores the history leading to the DSD Rule, the apparent scientific basis for the criteria, as well as the justification and proportionality of the DSD Rule. Based on this review, the authors question what they view as the continued discrimination towards females in its many guises, and indeed specifically of intersex athletes, in an age when sex is understood to exist along a spectrum, and when gender identity is fluid.

Dr Ben Koh is a medical doctor with a Masters in Sports Medicine and a Masters in Psychology and has clinical and educational training in surgery, sports medicine, emergency medicine and critical care.

Daryl Adair is a historian and Associate Professor of Sport Management at UTS Business School, University of Technology Sydney, Australia. His recent research focuses on policy challenges in sport, such as integrity processes and the politics of elite participation.

Liam Elphick is a Lecturer at the University of Western Australia Law School, and has worked in Australian Football League (AFL) scouting, recruitment and list management for the past decade. His research focuses on anti-discrimination law, particularly in the sporting context, and he is a member of the Discrimination Law Experts Group.