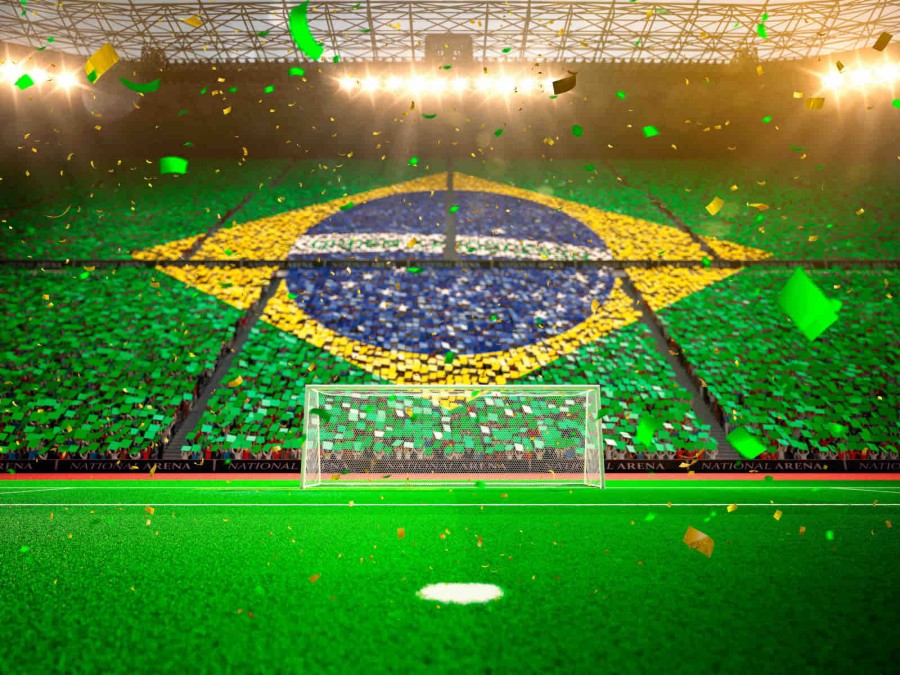 Pedro Henrique is a Partner at Accioly, Mendonça & Camargos Advogados, a Brazilian law firm highly specialised in Sports Law. He has been acting in the sports sector for almost a decade, including a long period as an in-house counsel at Brazil Olympic Committee and an international experience in a Portuguese law firm. Pedro Henrique has thus developed a strong and broad experience in sports matters, acting on behalf of national federations, clubs, athletes and intermediaries, as well as in some of the most important international events – such as the 2012 and 2016 Olympic Games and the FIFA 2014 World Cup.

In addition to his specialisation in Sports Law, he holds an LL.M degree in International Business Law and a Master degree in Transnational Law.