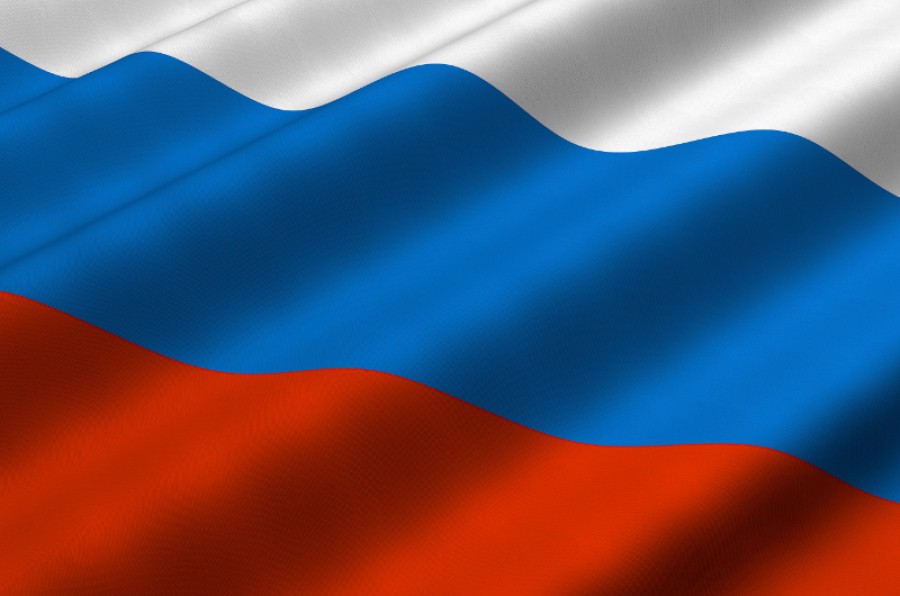 Sport, and particularly the International Olympic Committee (IOC), needs a new approach to doping – one in which1 it frankly and independently interrogates what went wrong and uses that analysis to secure the future.

Mistakes have been made to the extent that doping scandals have dominated the build-up to the 2018 Pyeongchang Olympics. This is one of the IOC’s marquee events, and the financial viability of the Olympic “movement” depends on it.

The background to the latest scandal is easily explained. But the lessons that need to be learned are not so simply analysed.