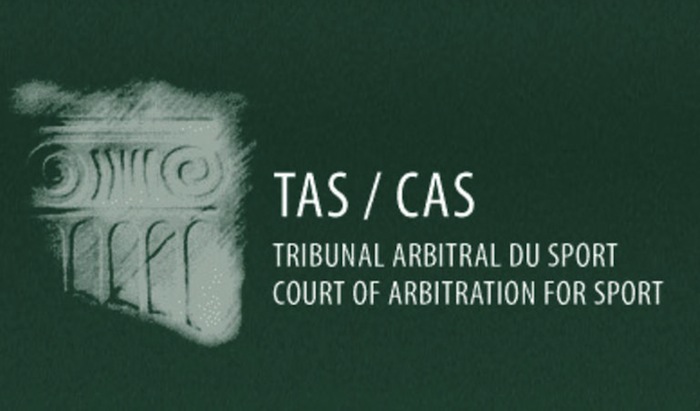 The Court of Arbitration for Sport (CAS) dismissed today the urgent appeal filed by the Brazilian Football Confederation (CBF) against the Fédération Internationale de Football Association (FIFA) and the Confederación Sulamericana de Fútbol (CONMEBOL) in relation to the 4-match suspension handed down to the Brazilian player Neymar Jr. during the 2015 Copa América tournament.

In matches played on 14 and 17 June 2015 during the 2015 Copa América Neymar Jr. received two yellow cards, followed by a red card. On 19 June 2015, after holding a hearing into the matter, the CONMEBOL Disciplinary Committee imposed a 4-match suspension on the player. The Brazilian team played two further matches during the 2015 Copa América without Neymar Jr., which leaves two match-bans still to be served.

CONMEBOL, after consulting FIFA, informed its members that bans which were still not served should be served during the next official competition organised by FIFA, i.e., Brazil’s qualifying matches for the 2018 FIFA World Cup Russia. Pursuant to such findings, Neymar Jr. would therefore have to serve his last two-match bans for the games to be held on 8 and 13 October 2015 against Chile and Venezuela.

The CBF filed an appeal at CAS on 15 September 2015 in order to challenge the position expressed by FIFA and to request that Neymar Jr. be entitled to participate in the Brazil’s qualifying matches for the 2018 FIFA World Cup Russia. As all parties had agreed to an expedited procedure, the CAS could arrange a specific procedural calendar with a hearing in Lausanne on 1 October 2015.

By rejecting CBF’s appeal, the two remaining match bans will have to be served during the next qualifying matches for the 2018 FIFA World Cup Russia to be held on 8 and 13 October 2015.