Case law of the CAS Ad Hoc Division at the 2014 Sochi Olympic Winter Games: what did we learn? 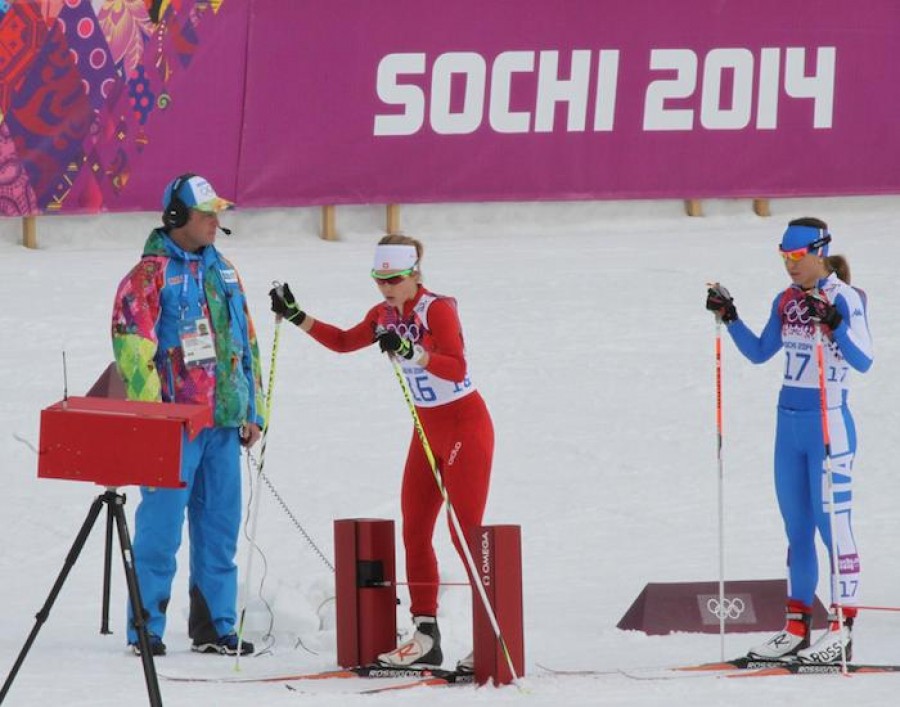 Tuesday, 10 June 2014 By Ross Wenzel
This article considers the decisions rendered by the Court of Arbitration for Sport (CAS) Ad Hoc Division at the recent 2014 Sochi Olympic Winter Games.
The purpose of the CAS Ad Hoc Division is to promptly resolve disputes arising during, or in the ten days before, the Olympic Games. These disputes often concern matters of selection/eligibility and complaints arising out of the sporting competitions at the Games. Typically, a Panel of pro-bono lawyers is available to assist athletes and sporting bodies who appear before the CAS Ad Hoc Division.
Section B below sets out some key lessons from the four cases that were heard by the CAS Ad Hoc Division at the Sochi Games . The main arguments and findings from each of the four cases are considered at Section C.

Ms. Bauer is an Austrian halfpipe freestyle skier.
In advance of the Sochi Olympic Winter Games, Ms. Bauer received an email from the person responsible for the freestyle skiing department of the ASF informing her that, if Austria received a quota place for the halfpipe freestyle skiing discipline, she would benefit from that place. Indeed, she was sent a travel schedule and a pre-Olympic training schedule.
Ultimately, the ASF was allocated, but decided not to take up, a quota place for the female halfpipe freestyle discipline. The ASF had formed the view that Ms. Bauer (i) lacked the necessary technical skills to compete for Austria in her discipline at the Sochi Games and (ii) did not have the same “upward performance potential” as certain younger athletes.
Ms. Bauer applied to the CAS Ad Hoc division, seeking to be admitted to the Austrian halfpipe freestyle team for the Sochi Games. She argued in particular that the ASF and AOC had (i) acted in a manner, which gave rise to a legitimate expectation that she would be recommended and selected for participation in the Sochi Games (and that they should be estopped from changing their course of action) and (ii) otherwise acted in an unreasonable and unfair fashion.
The Panel dismissed the athlete’s application, making the following findings in particular:

Ross is a Partner in the sports law group of Carrard & Associates (Lausanne, Switzerland). His practice is dedicated to sports law, in particular international arbitration and commercial contracts. Ross regularly represents clients before the Court of Arbitration for Sport and advises a number of sports organisations with respect to their commercial programmes.