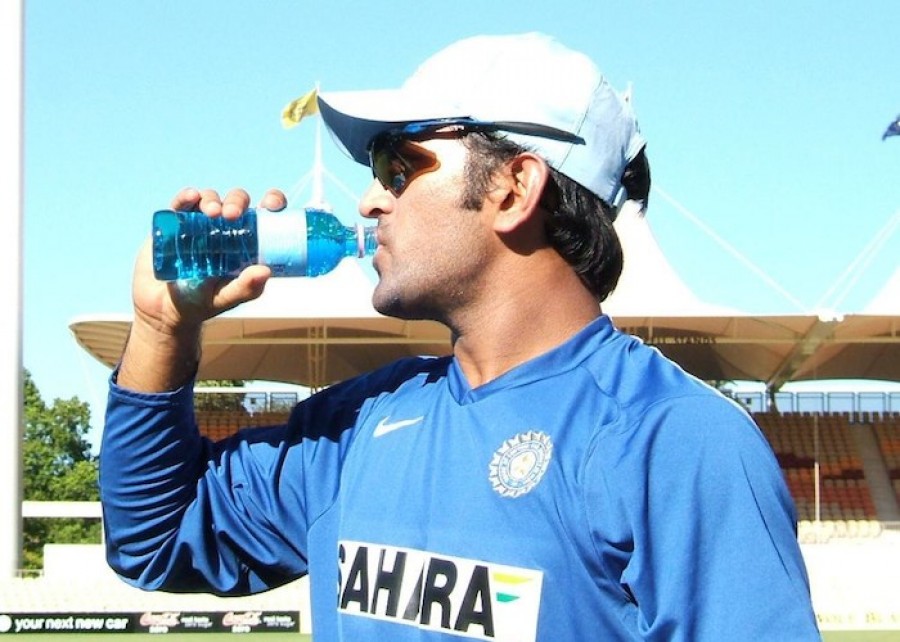 Season 7 of cricket’s Indian Premier League (“IPL”) kicked off on the 16th of April, and the extremely controversial league is in the middle of its sternest test in the wake of the spot-fixing and illegal betting allegation from the 2013 Season.

With its parent body- the Board of Control for Cricket in India (“BCCI”) now subjected to intense scrutiny due to alleged governance and ethics lapses, the erstwhile positive perception of Indian cricket is now at risk.

The spot fixing allegations from the 2013 season of the IPL led to the Supreme Court of India ordering the setting up of a probe committee led by the retired Chief Justice of Punjab & Haryana High Court (two prominent Indian states), Mr. Mukul Mudgal. The Justice Mudgal IPL Probe Committee (“Committee”) was set up with the mandate to investigate and report on the allegations of betting and spot/match-fixing in the IPL. The allegations centered around certain players who had been suspected of spot-fixing and team owners/officials who had allegedly illegally bet during the IPL, and possibly engaged in sharing inside information with friends and/or bookmakers.

The Committee had been set up by the Indian Supreme Court to do a report on the allegations, and was set up because the BCCI’s internal IPL probe was considered to be insufficient, inaccurate, and not conducted at arm’s length. Therefore, the Supreme Court empanelled a Committee that did not have any vested interest in the outcome of the probe it conducted, and as an independent body, it was expected to provide its suggestions and observations in a report that it presented to the Supreme Court for further action.

The 3-member Committee was appointed by the Indian Supreme Court with the following terms of reference:

2.The allegations against Gurunath Meiyappan, the respondent 3 and 4 with regard to their involvement in spot fixing and betting.”1

Although the scope of the Committee’s report was limited to the betting and spot-fixing allegations against the suspected players and owners/team officials of two of the teams, the outcome of the report appears to have unearthed suspected misconduct that extends above and beyond the circumscribed parameters, although it must be stressed that at the present time these are purely allegations. The Committee therefore broadly drew its inferences under two headings:

The conclusions and findings of the Committee have created a major stir since this is one of the only times that there has been a formal alleged finding of illegality within cricket administration and team ownership in Indian cricket. With an increased focus on good governance and a large number of politicians holding elected positions in state cricket federations as well as the BCCI, in a year where the national elections are the focus of all the political parties, even a hint of scandal in cricket could have serious political ramifications. Further, there is said to be a serious cause for concern among cricket stakeholders based on the supposed findings of unethical practices by as yet unnamed cricketers both current and retired, as well as ongoing investigations surrounding player-agent relationships and questionable practices by team owners in the IPL. With the seemingly unsatisfactory response by the BCCI to the entire spot-fixing issue4 through 2013, compounded by the increased revenue and power reforms giving BCCI greater autonomy world cricket earlier this year5, the Committee’s report seems to have added to an already controversial start to 2014 for the BCCI, arguably one of the most influential and powerful sports entities in the world.

Developments due to the Committee’s Report

Desh Gaurav Sekhri is one of the first Sports Attorneys in India, and he leads the Sports law practice at J. Sagar Associates (“JSA”), a premier national law firm, since he joined in February, 2009. He is also the author of “Not Out! The incredible story of the Indian Premier League”.