Determining the level of compensation for out of contract football players: The PFCC Danny Ings award 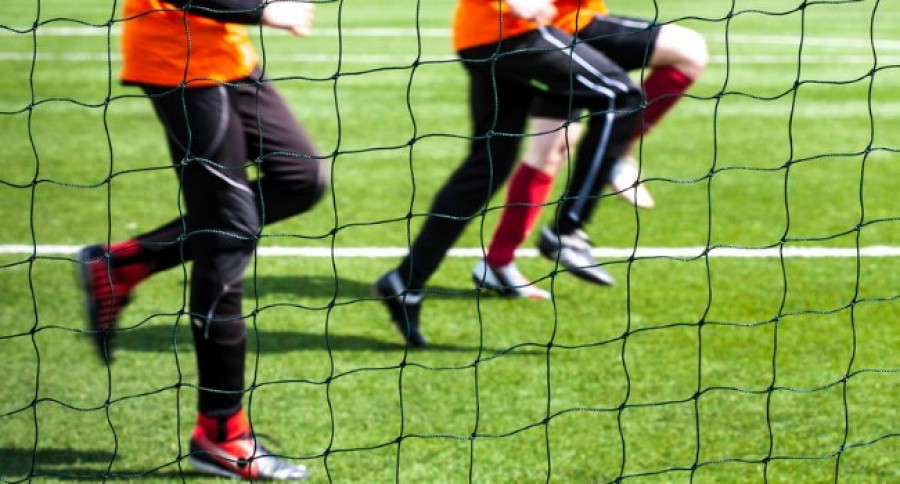 England international Danny Ings signed for Liverpool FC in the summer of 2015 following the expiry of his contract with Burnley FC. Under the Premier League’s Rules and Regulations, Liverpool was required to pay compensation to Burnley for the training and development of the centre-forward as he was under the age of 24.1 In the absence of agreement between the two clubs, it was left to a tribunal, the Professional Football Compensation Committee (PFCC), to determine the level of compensation payable to Burnley.

The tribunal’s award, handed down in April 2016, was the largest compensation award for an out-of-contract player in the history of professional football. In this article Dan Lowen, who represented Burnley FC in its claim for compensation, considers the background to the compensation system and the PFCC’s methodology in determining the level of compensation.

The legal background and international regime

Under both the Premier League’s 2 and The English Football League’s3 Rules and Regulations, a club signing an out-of-contract player under the age of 24 is (subject to the former’s club’s compliance with certain requirements4) obliged to pay compensation to the former club for its training and development of the player.

In December 1995, the European Court of Justice (ECJ) handed down its judgment in the now famous Bosman case.8 That case concerned a club retaining a player’s registration once his contract expired and refusing to let him move without the payment by his new club of a transfer fee. The ECJ held that FIFA’s transfer system was unlawful as the imposition of a transfer fee once a player’s contract had expired was a restriction upon the right of free movement of players across EU member states.

Nearly 15 years later, in March 2010 the ECJ once again considered the issue of payments post-expiry of contract.9 Olivier Bernard left Olympique Lyonnais following the expiry of his amateur registration and signed a professional contract with Newcastle United. However, the French domestic regulations at that time required the player to pay damages to Lyon as he had refused to enter into his first professional contract with the French club at the end of his training.

The ECJ assessed whether the measure, which restricted the player’s freedom of movement, could nonetheless be accepted on the basis that it pursued a legitimate aim compatible with the Treaty on the Functioning of the European Union 2008 ("TFEU")10 and could be justified by overriding reasons in the public interest. The court acknowledged that the objective of encouraging the recruitment and training of young players was legitimate and that the prospect of receiving training fees was likely to encourage football clubs to seek new talent and train young players. However, it ruled that the scheme must not go beyond what is necessary to attain that objective, which the French regulation did as it was a scheme “not of compensation for training, but of damages”,11 unrelated to the actual costs of the training.

One can conclude from the ECJ’s decision in Bernard that only compensation which relates to the costs incurred by the former club in the player’s training and development will be considered justifiable and thus lawful under European law. However, European law only applies to situations which cross borders, such as the international transfer between clubs in different European Member States at issue in the Bernard case. European law does not apply to a “wholly internal”12 situation such as a transfer between two English clubs, and this should be borne in mind when considering the regulatory position in England.

Dan is a sports lawyer who is recognised as a leading adviser in the football industry. He has over 15 years’ experience advising players and agents on all aspects of their careers. For advice on choosing an agent, or if a player, family member or agent has any questions arising out of this article, Dan’s contact details can be found at www.level.law