India fined for slow over-rate in second T20I against England 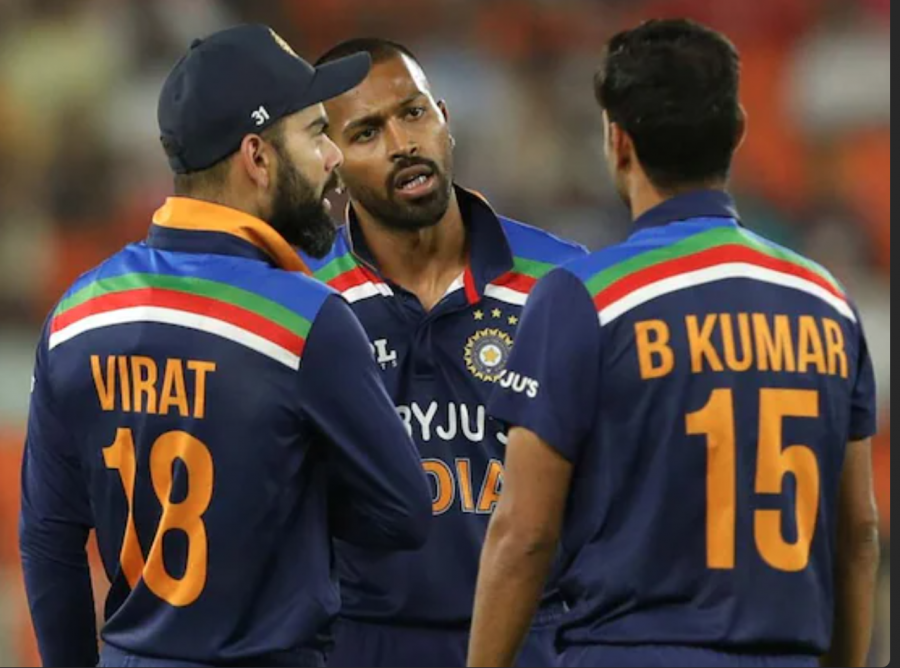 India won the second T20I but were penalised by the ICC for slow over-rate and fined 20 per cent of their match fees.

India have been fined for maintaining slow over-rate in the 2nd T20 International against England at the Narendra Modi Stadium in Ahmedabad. "India have been fined 20 per cent of their match fees for maintaining a slow over-rate against England in the second T20I in Ahmedabad on Sunday," the International Cricket Council (ICC) said in a release. India were ruled to be one over short of the target after time allowances were taken into consideration, the ICC added. India captain Virat Kohli pleaded guilty to the offence and accepted the proposed sanction.

India beat England by 7 wickets in the match to level the five-match series 1-1.

A good bowling performance saw India restrict England to 164, with Jason Roy top-scoring for the visitors with 46.

India were clinical in the chase, despite KL Rahul getting out in the very first over to Sam Curran. Debutant Ishan Kishan, opening in place of Shikhar Dhawan, got off to a rapid start and kept attacking the England bowlers to bring down the asking rate.

By the time he fell for a 32-ball 56, India looked well in control, with Kohli set on the other end.

Rishabh Pant's quickfire 26 off 13 deliveries all but sealed the game and the India skipper saw his team home along with Shreyas Iyer.