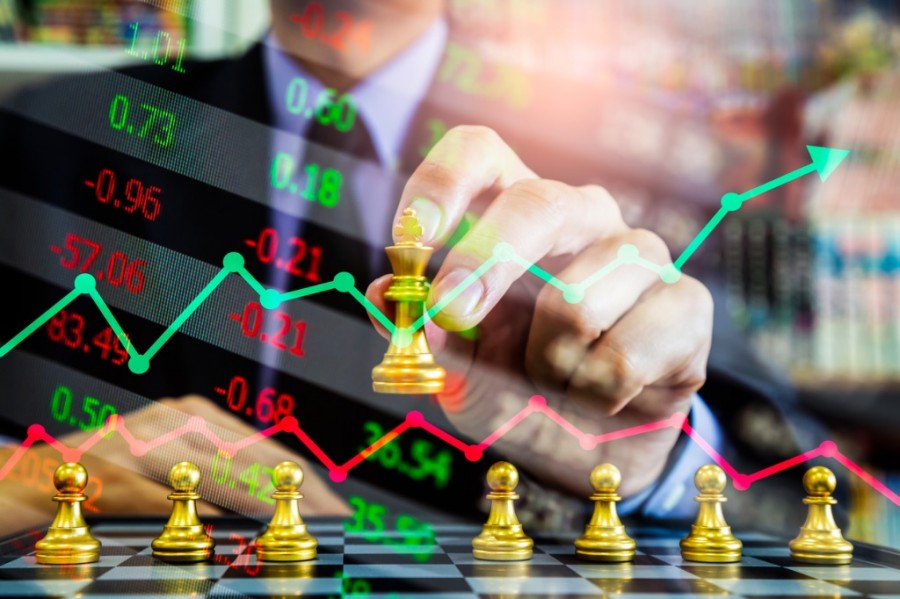 Whilst sport globally, from football to the Olympics Games, has been severely impacted by the global pandemic, structural and regulatory changes, as well as disruptive technology and market forces, have led to increased investor appetite, mainly but not exclusively from the US, in many sports categories based in Europe, notably Formula 1 and European football.

It was recently reported that Wall Street is in the grip of SPAC-mania (defined below) with more than 250 companies raising over $78 billion[1] from US investors last year. Within the first two months of this year, Special Purpose Acquisition Companies (SPACs) had raised more than $38 billion a year, with an average of $296 million for 128 SPAC IPOs, according to SPAC Insider. To put this into context, the money raised through SPACs in January 2021 alone surpassed that of all of 2019. A number of these SPACs are focused on the sports and entertainment sectors[2] and are aggressively looking for good quality targets.

While SPACs may have their critics, there is no doubt that there is a significant amount of capital that will need to be deployed over the next two years failing which the cash raised must be returned to shareholders in accordance with the securities regulations. Add in the rising valuations of US Sport franchises, then it is not hard to see why European sports assets have become increasingly attractive.

Not surprisingly, a number of factors seem to be aligning that may create new opportunities for foreign investors, teams, fans and the sports ecosystem alike. As always and like sport itself, there will be winners and losers but there is no denying that the landscape has never looked so interesting.

In this article, we examine what has led investors to now consider sport as an alternative asset class to what had previously been the long held view that investing in sport was a pure vanity or passion asset, as well as the recent changes in Formula 1 and European football that may create these new investment opportunities.

Anthony is a partner in the corporate team at Withers LLP.

He focuses on cross-border corporate, commercial and corporate finance transactions involving the acquisition and disposal of businesses and shares for both private and public companies, joint ventures and capital raising with a particular emphasis on the sports, technology and brands sectors, especially those involving the US, UK, Italy and Asia Pacific.