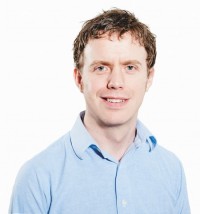 Dan is Director, Head of Advertising Law at Gowling WLG.

Dan has particular expertise in digital media, advising on social media campaigns, app development, contracts and rights management in the increasingly complex digital landscape and emerging issues such as those associated with native advertising, ad blocking, vlogging and live streaming via apps such as Periscope.

In the field of sports and sports marketing, Dan has:

Dan is an expert in ambush marketing, having advised extensively on sponsor and non-sponsor campaigns linked to major sporting events over the course of the last ten years.  He advised in connection with the development of anti-ambush marketing laws for London 2012 (along with their subsequent interpretation) and is currently very interested in the emergence of real-time marketing in social media (such as the Luis Suarez ‘bite ads’ during the 2014 World Cup) and the implications for official sponsors.

Dan’s career sports highlight was advising on a crisp brand’s sponsorship of the darts – work which took him right back to his small town Northern roots. 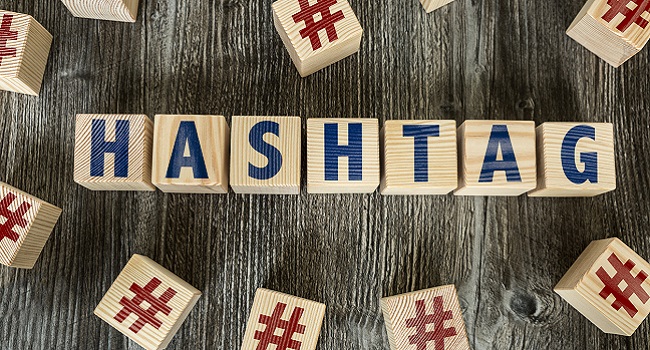