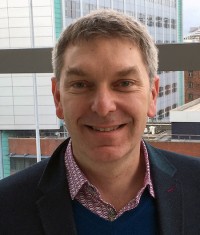 In 2006, Mark moved to the University of Salford to help establish the Salford Law School. During his time there, he was appointed Reader in Law, Associate Head (Research), Director of the Salford Centre of Legal Research and served two years as Head of School. From 2013 to 2015, he was Director of REF Strategy at Northumbria Law School, from where he return to MMU to take up the position of Director of Research in the Law School. Mark is one of the country's leading experts on sports law and Olympic law.

Sport, Safety And Participation – The Year In Review 2020/21 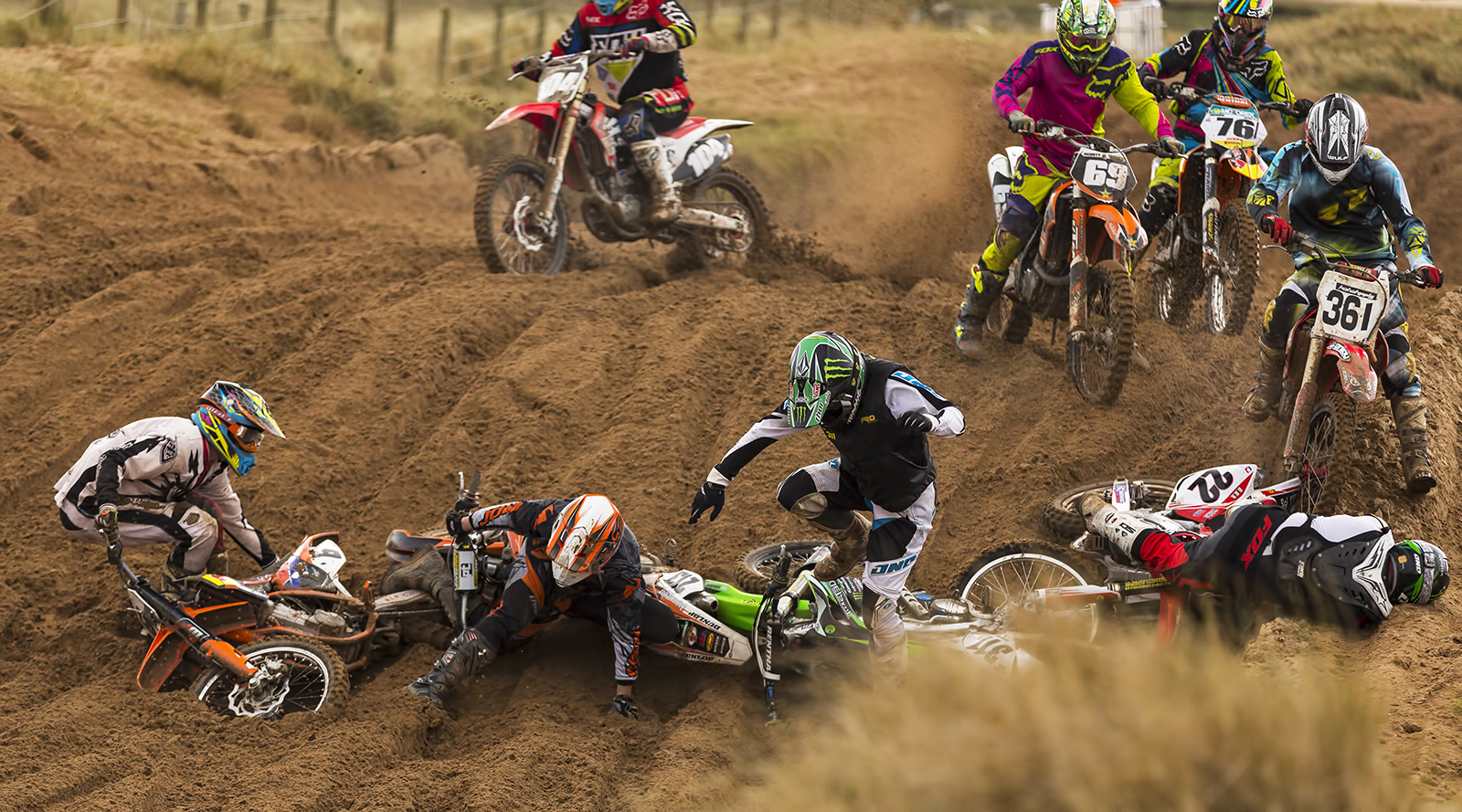 Sport, safety and participation – the year in review 2019/20 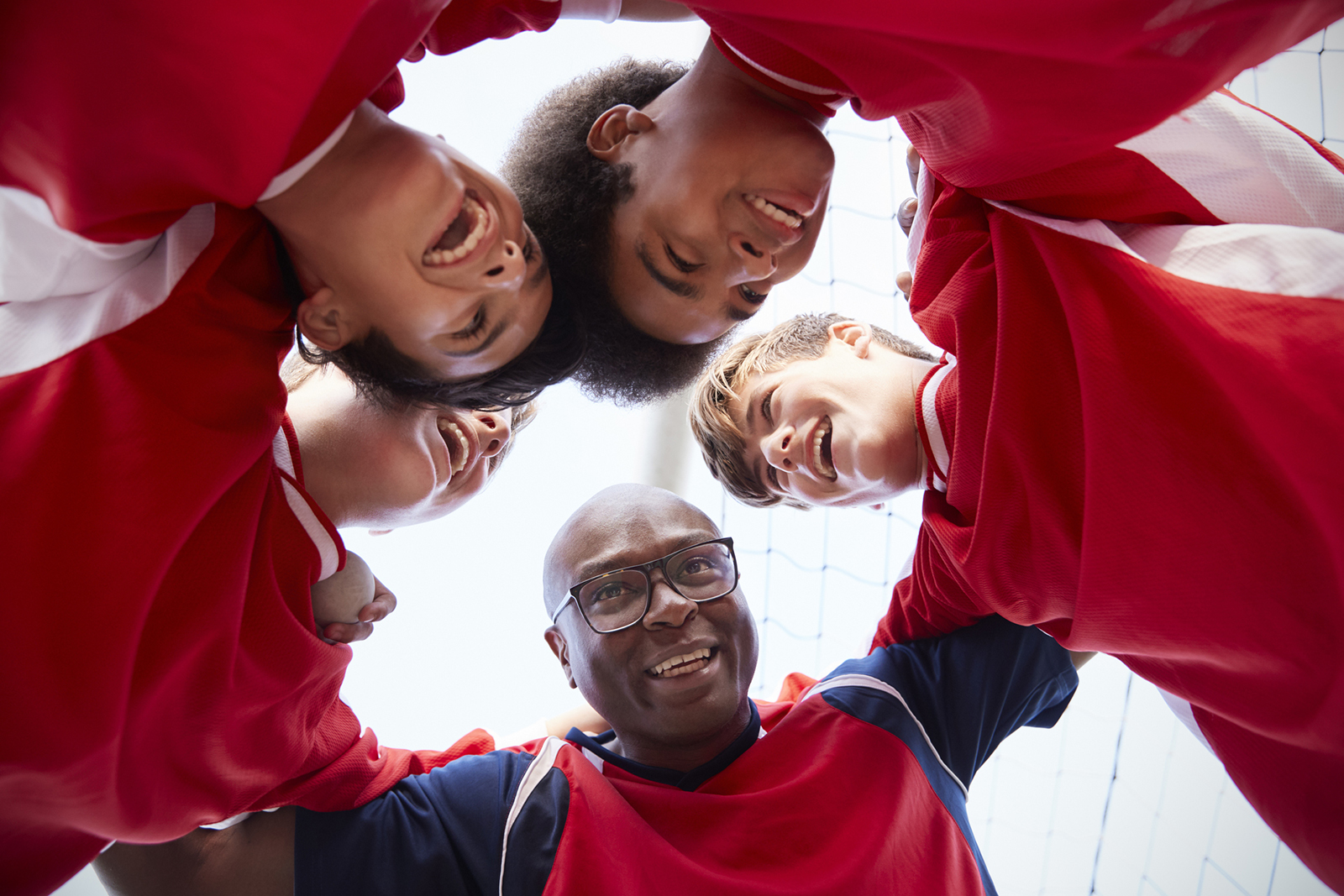 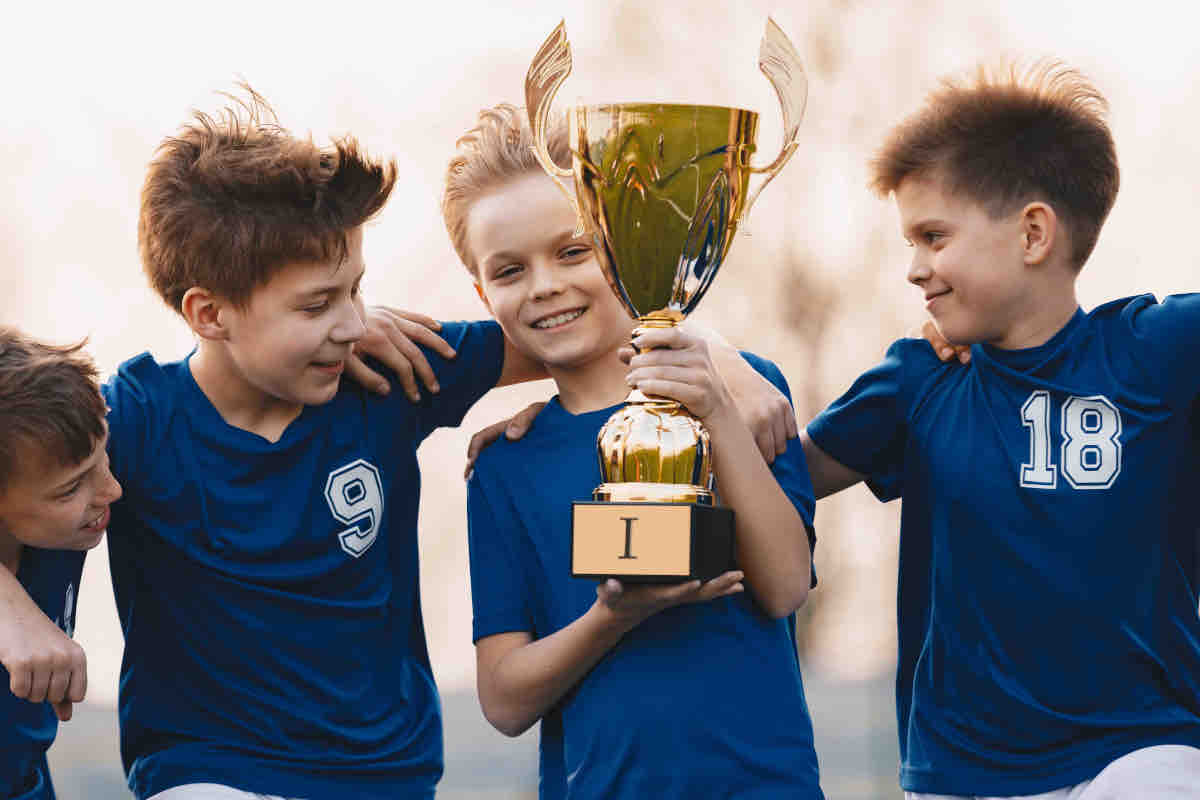 The Missing Link*: the coming out of ambush marketing?