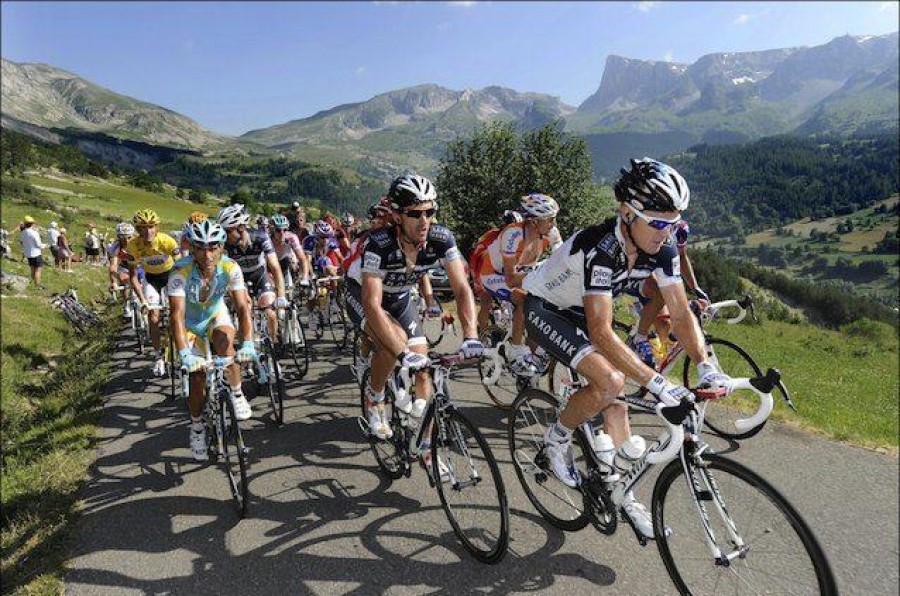 Twenty-twelve was the year sport dominated the news. Fans were spoilt for choice in a record-breaking year including the Tour De France, Euro 2012, The Ryder Cup and the London Olympics. However, 2012 also saw the fall from grace of a sporting hero, a man who transcended sport and whose achievements were revered by sporting fans and the general public alike: American cyclist Lance Armstrong.