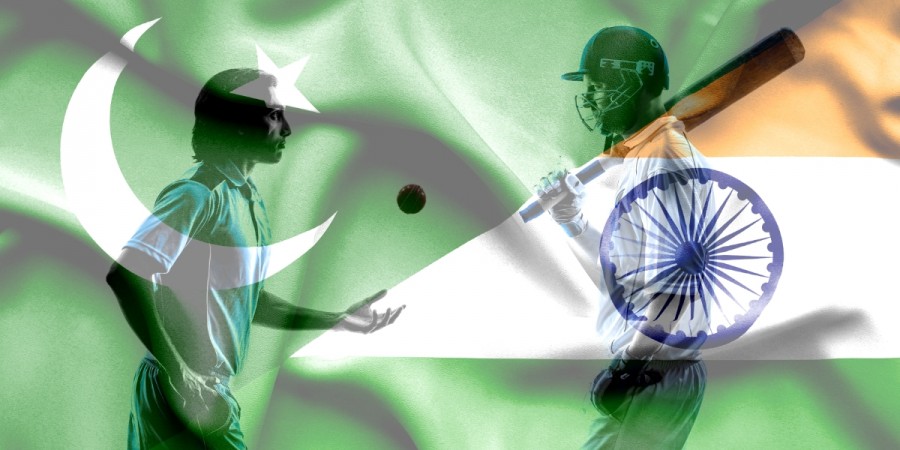 On 20 November 2018, the Dispute Resolution Committee constituted by the International Cricket Council (ICC DRC) issued its Award1 in a protracted legal battle between two of international cricket’s most fierce rivals – Pakistan and India; litigated by their respective national boards, the Pakistan Cricket Board (PCB) and the Board of Control for Cricket in India (BCCI).

In essence, the dispute related to a claim for breach of contract and substantial damages brought by the PCB against the BCCI arising out of an alleged agreement between the BCCI and PCB to play seven bilateral series between them over the period 2014-2023. The alleged agreement arose further to certain resolutions tabled at the ICC Executive Board Meeting on 8 February 2014 relating to a new financial model and governance structure for the ICC (February Resolutions). This culminated in the parties signing a letter dated 9 April 2014 (April Letter), which forms the fulcrum on which the issue in the present dispute rests. A more detailed background to the dispute may be accessed through this LawInSport article2.

The issue was referred to a three-member panel comprising The Hon. Michael Beloff QC (Chairman), Dr. Annabelle Bennet AO SC and Mr. Jan Paulsson (hereinafter, the Panel). Much of the analysis in the Award was centred around the Panel’s assessment of whether the April Letter had the effect of a binding contract, and whether India (with BCCI the contracting party) had breached a legally binding contract to tour Pakistan (PCB being the counterparty) in respect of two proposed tours in 2014 and 2015, respectively.

Harekrishna is a Master of Laws candidate at the University of Cambridge. He is qualified as an Advocate & Solicitor in India and holds a Master of Laws degree from Columbia Law School. He has previously clerked at the Delaware Court of Chancery and has gained 3 PQE as a commercial lawyer in Mumbai, India.